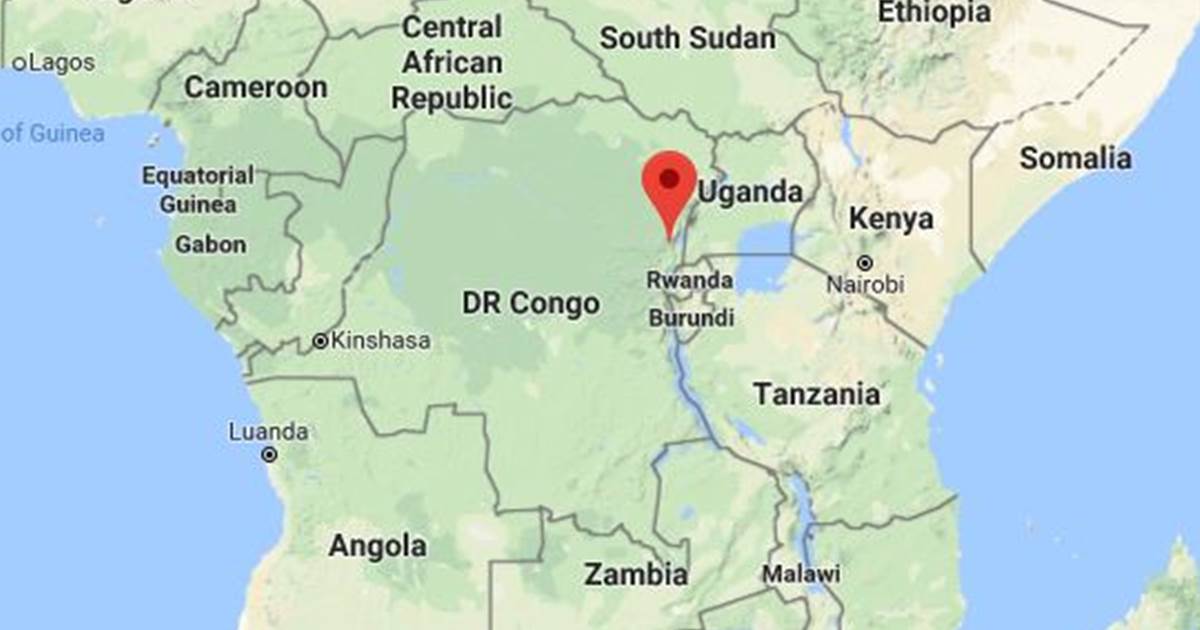 KINSHASA, Congo — In the deadliest single attack on a United Nations peacekeeping mission in recent memory, rebels in eastern Congo killed at least 14 peacekeepers and wounded 53 others in an assault on their base that was launched at nightfall and went on for hours.

The peacekeepers killed were from Tanzania, and President John Magufuli expressed his shock and prayers for the wounded. At least five Congolese soldiers also were killed in the attack Thursday evening that has been blamed on one of the region’s deadliest rebel groups.

Three peacekeepers remained missing, the U.N. said. More than 20 were evacuated for medical treatment in the regional capital, Goma.

It was not clear when military reinforcements arrived after the attack, the U.N. said. Conditions in the region are “very, very challenging,” said U.N. peacekeeping chief Jean-Pierre Lacroix, who said the attack followed a recent increase in activities by various armed groups. He called the assault a response to the U.N. mission’s own “increasingly robust posture.”

“We are disturbing them,” he said. “They do not like it.”