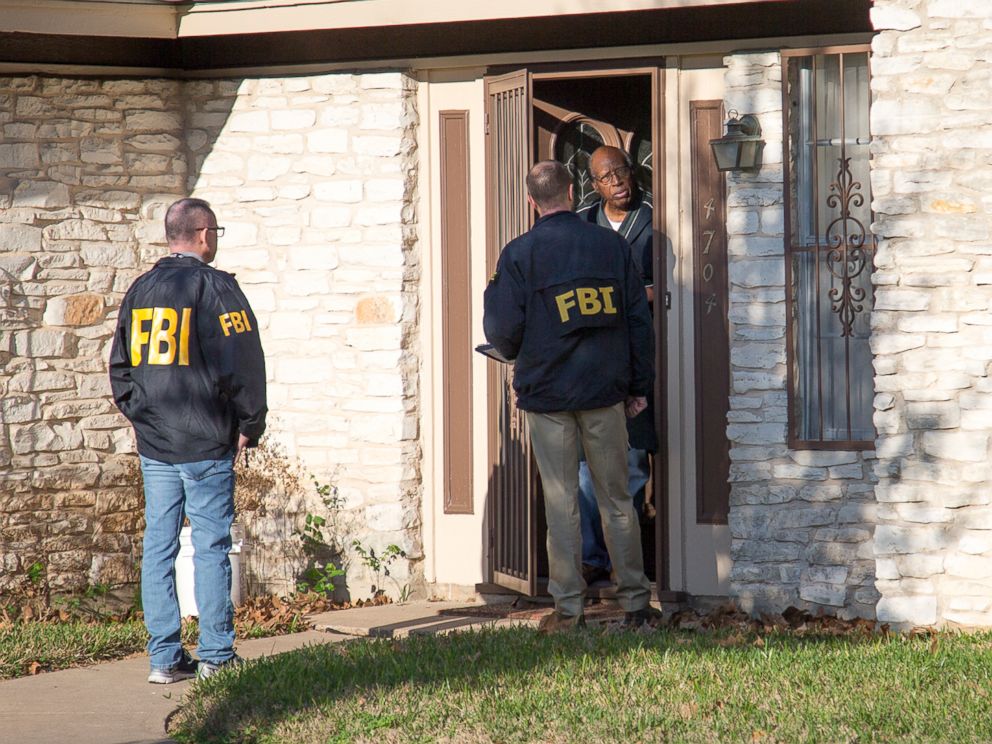 Police have said that the two blasts that rocked Austin, Texas, today are related to a similar one that occurred on March 2. Monday’s blasts left one teen dead and two women battling significant injuries.

The first blast, reported about 6:44 a.m., killed a male teenager and injured a woman in her 40s. The second explosion today injured another woman, with authorities evaluating whether a second person was also hurt, according to the Austin Police Department.

Police Chief Brian Manley said today that today’s two explosions are linked to a March 2 blast in Austin, though there is “no specific ideology or victimology behind this.”