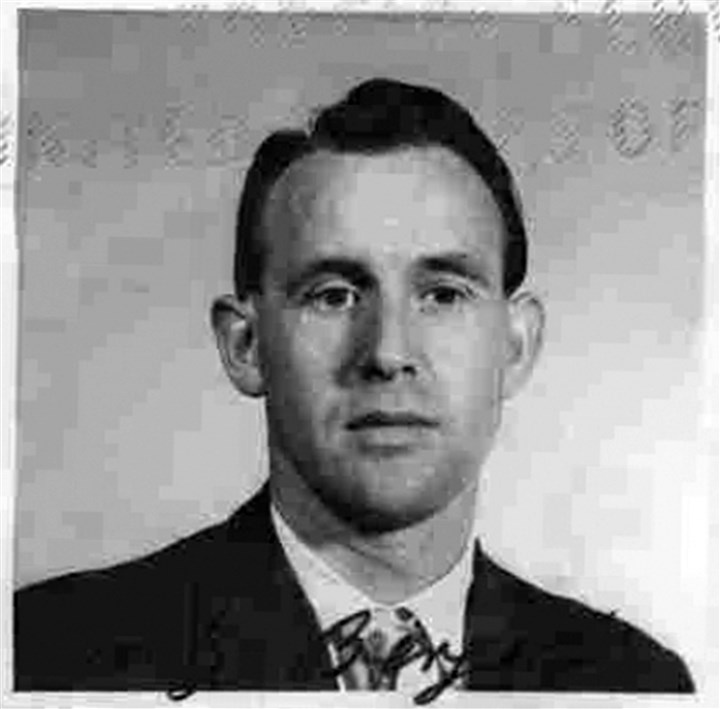 A 95-year-old former Nazi concentration camp guard who has been living in Tennessee was deported Saturday back to his home country of Germany.

In February 2020, a Memphis immigration judge ruled that Friedrich Karl Berger could be deported because he assisted in “Nazi-sponsored persecution” when he served as an armed guard in the Neuengamme Concentration Camp system, the Department of Justice said in a press release.

The court found Berger guarded a camp near Meppen where Russian, Jewish, Polish, Dutch and French prisoners were held. The judge said the prisoners were kept in “atrocious” conditions and were forced to do labor, working “to the point of exhaustion and death,” the press release states.

The camp was abandoned in March 1945 and Berger helped move the prisoners to another camp, the court found. The nearly two-week trip to the new location was done under “inhumane conditions” and some 70 prisoners died, officials said.