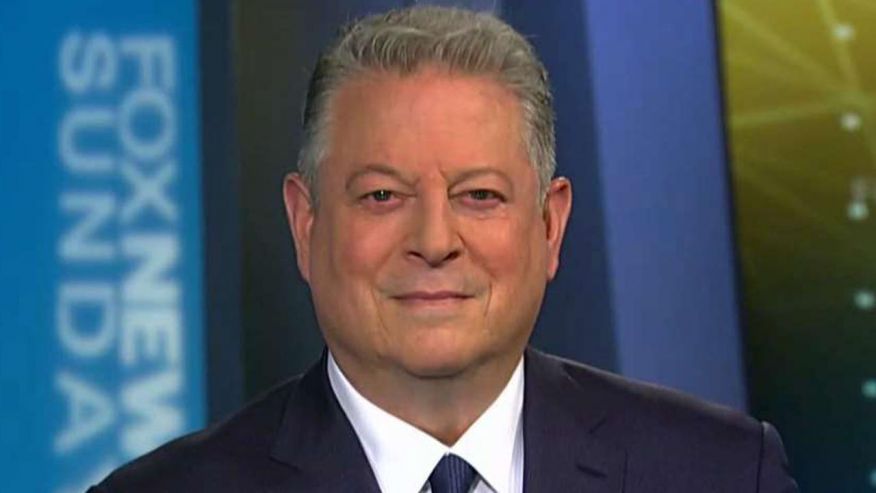 Former Vice President Al Gore, a champion of environmental issues, on Sunday blasted President Trump’s decision to withdraw the United States from the 2015 Paris climate agreement, saying the move was “reckless” and “indefensible.”

“It makes no sense to me,” Gore told “Fox News Sunday.” “I think that it was a reckless decision, an indefensible decision.”

Trump, citing economic reasons, decided last week not to join six other industrial nations in reaffirming their country’s commitment to the accord — an effort to curb global warming by reducing greenhouse gases and other air pollutants.

Gore talked in person to Trump after he won the 2016 presidential election. Gore said Sunday that the substance of their conversations will remain confidential, but made clear he tried to convince Trump to stay in the Paris deal.

“I did my best to persuade him that it was in the country’s best interest,” said Gore, whose 2006 documentary  “An Inconvenient Truth” warns about the dangers of global warming. “Climate change is real. … The president won’t say it, but it’s true.”