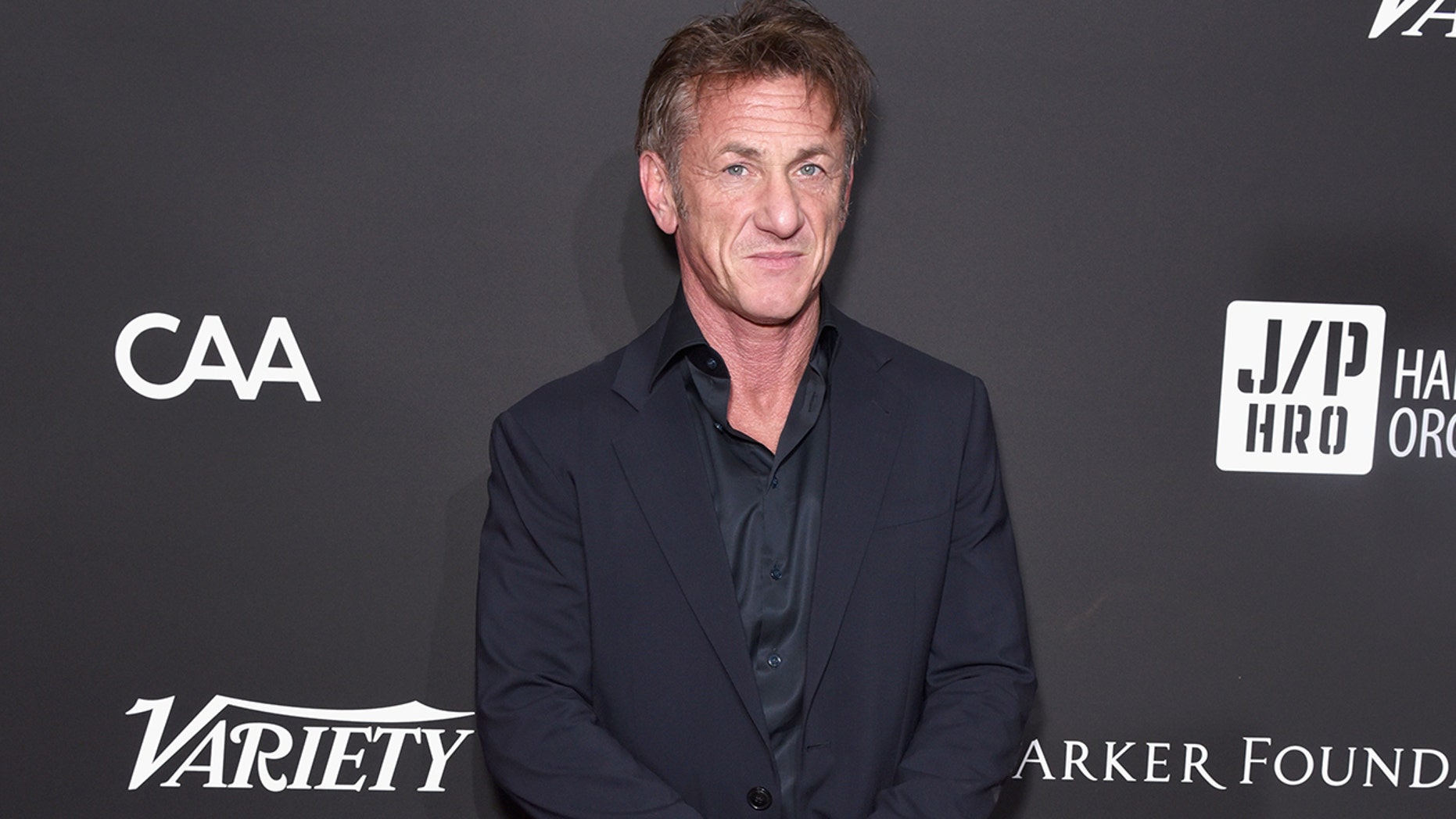 Sean Penn doubled down on comments he made about masculinity in American men during a recent interview in which he blamed “cowardly genes” for men “putting on a skirt.”

The controversial comments came after the “Flag Day” actor and two-time Oscar-winner spoke out about American culture in an interview with a newspaper in which he explained that he feels men in the country are being feminized.

“I am in the club that believes that men in American culture have become wildly feminised,” he said. in an interview with the U.K’s i News. “I don’t think that being a brute or having insensitivity or disrespect for women is anything to do with masculinity, or ever did. But I don’t think that [in order] to be fair to women, we should become them.”