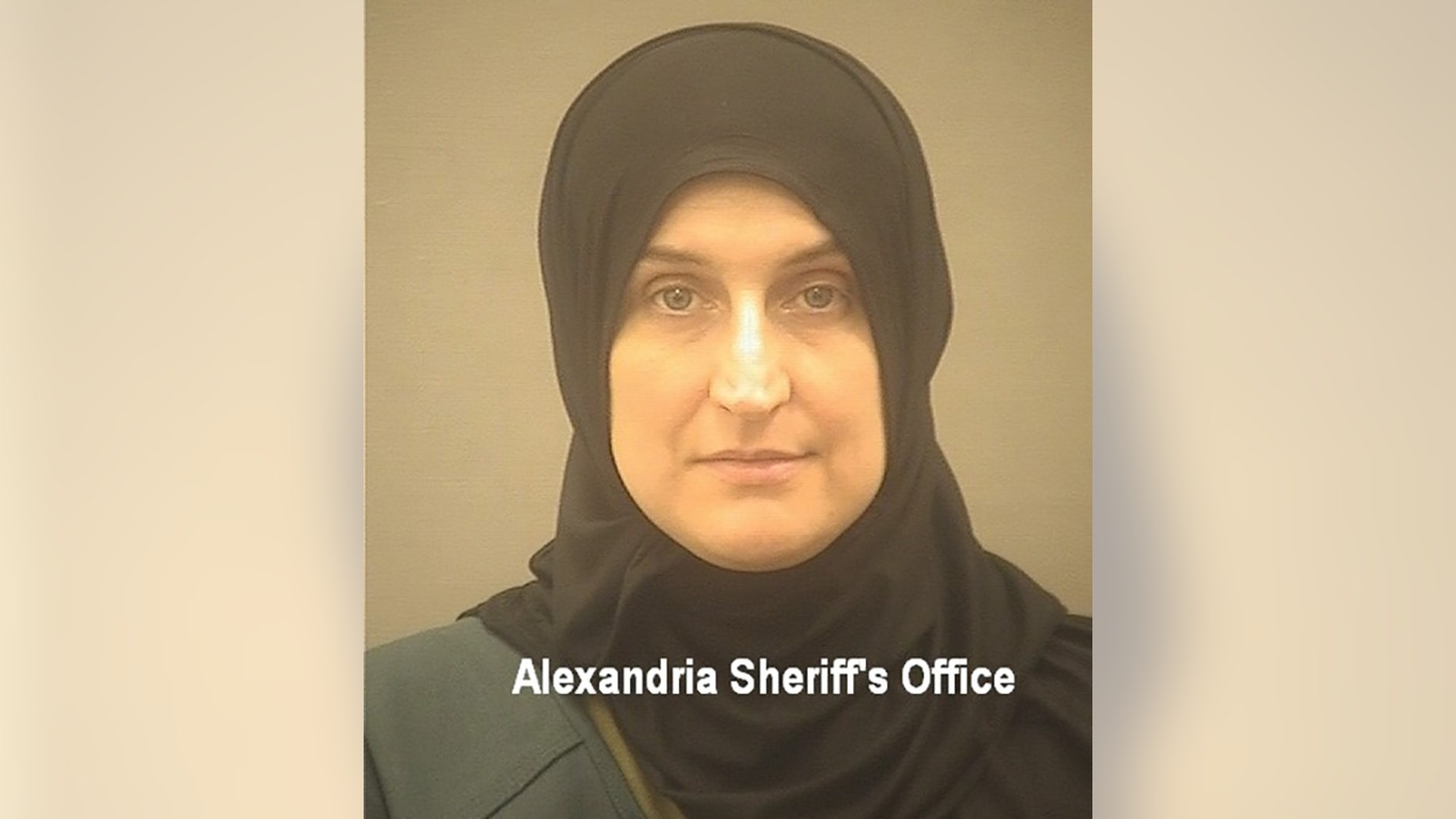 The American woman accused of joining ISIS, spending years leading and training an all-female unit in Syria, and wanting to carry out deadly attacks at a college campus and shopping mall in the U.S., is due to make her first court appearance in Virginia on Monday.

Allison Fluke-Ekren, 42, has been charged with providing material support to a terrorist organization, the U.S. attorney announced Saturday. She is scheduled to appear at U.S. District Court in Alexandria, Virginia, on Monday at 2 p.m. ET.

Fluke-Ekren, a former resident of Kansas, wanted to recruit operatives to attack a college campus in the U.S. and detailed how she would carry out a terrorist bombing on a shopping mall, prosecutors said.

She allegedly described how she could park a vehicle “full of explosives” in the basement or parking garage of the targeted mall and detonate the vehicle with a cellphone device.

She told one witness that “she considered any attack that did not kill a large number of individuals to be a waste of resources,” according to an FBI affidavit.