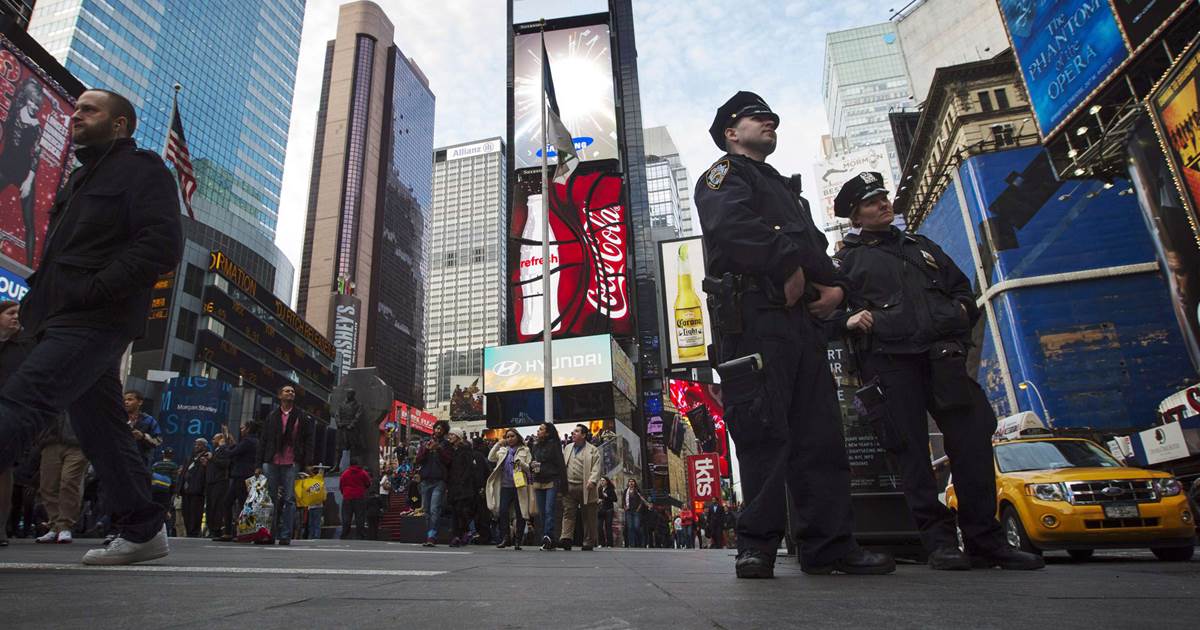 Three men have been charged with plotting to carry out ISIS-inspired attacks on music concerts, landmarks and crowded subways in New York, authorities said.

The FBI arrested Abdulrahman El Bahnasawy, 19, a Canadian citizen, while traveling to the United States from Canada in the summer of 2016 and he has pled guilty to terrorism offenses; Talha Haroon, 19, an American living in Pakistan, was arrested in Pakistan; and Russell Salic, 37, a Philippine citizen, was arrested in his home country and is also expected to be sent to the United States for trial, federal prosecutors said.

Federal prosecutors said the three men’s goal was to kill and injure as many people as possible. FBI and NYPD officials said the suspects were arrested before obtaining any weapons — although El Bahnasawy had acquired bomb-making materials and secured a cabin to try to build bombs. They described the plot as inspired by the ISIS terror group but said it was more aspirational than operational.

Officials said the three men communicated via Internet messaging applications and planned to commit bombings and mass-shootings during 2016’s Ramadan in New York City. They allegedly intended to detonate bombs in Times Square and in the city’s subway system, while also shooting civilians at specific concert venues.

The news comes days after a lone gunman with no link to any terror group opened fire on a concert crowd in Las Vegas, killing 58 people. Terrorists have killed concertgoers in England and France.

During their preparations in the spring of 2016, El Bahnasawy and Haroon communicated often via internet messaging on their cell phones. An undercover agent who posed as an ISIS supporter earned their trust and infiltrated their communications, the court documents said.