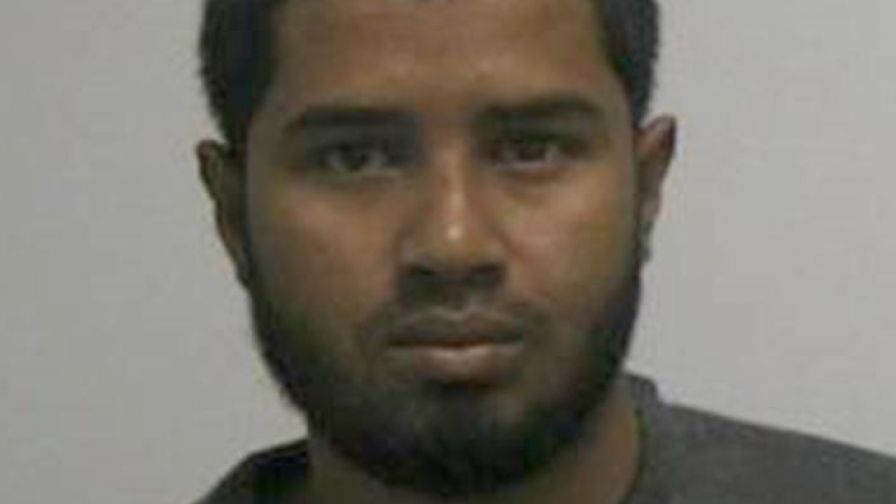 An attempted suicide bomber who set off a rush-hour explosion at the nation’s busiest bus terminal is a Bangladeshi national living in Brooklyn who was inspired by ISIS, law enforcement officials said.

The suspect in Monday morning’s blast at Port Authority in midtown Manhattan was identified as Akayed Ullah, 27. Ullah strapped a pipe bomb to his body with Velcro and zip ties, and it detonated in a subway corridor, police said.

Details on a possible motive were unclear, though analysts at the SITE Intelligence Group noted that the pro-ISIS Maqdisi media group suggested a link between the attack and President Trump’s decision last week to recognize Jerusalem as the capital of Israel, The Washington Post reported.