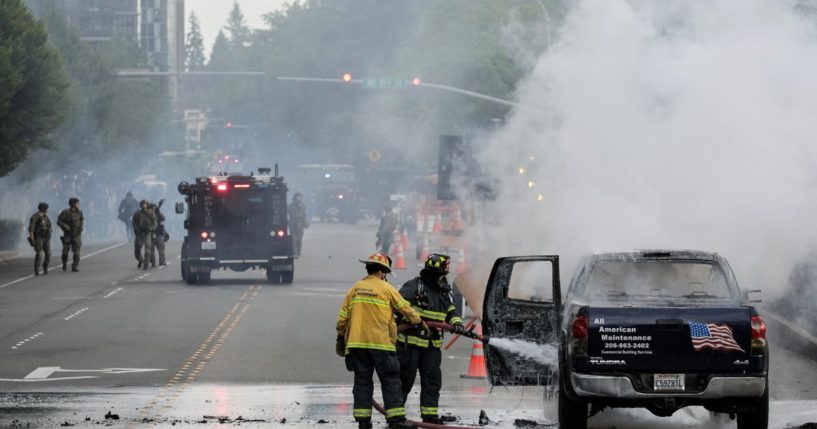 Crime has continued to rise in many of America’s major cities, and first responders are becoming the victims at an alarming rate.

He said Seattle firefighters have been the victims of “more than 40 attacks and assaults” since April 2022, and he detailed some of the most disturbing ones.