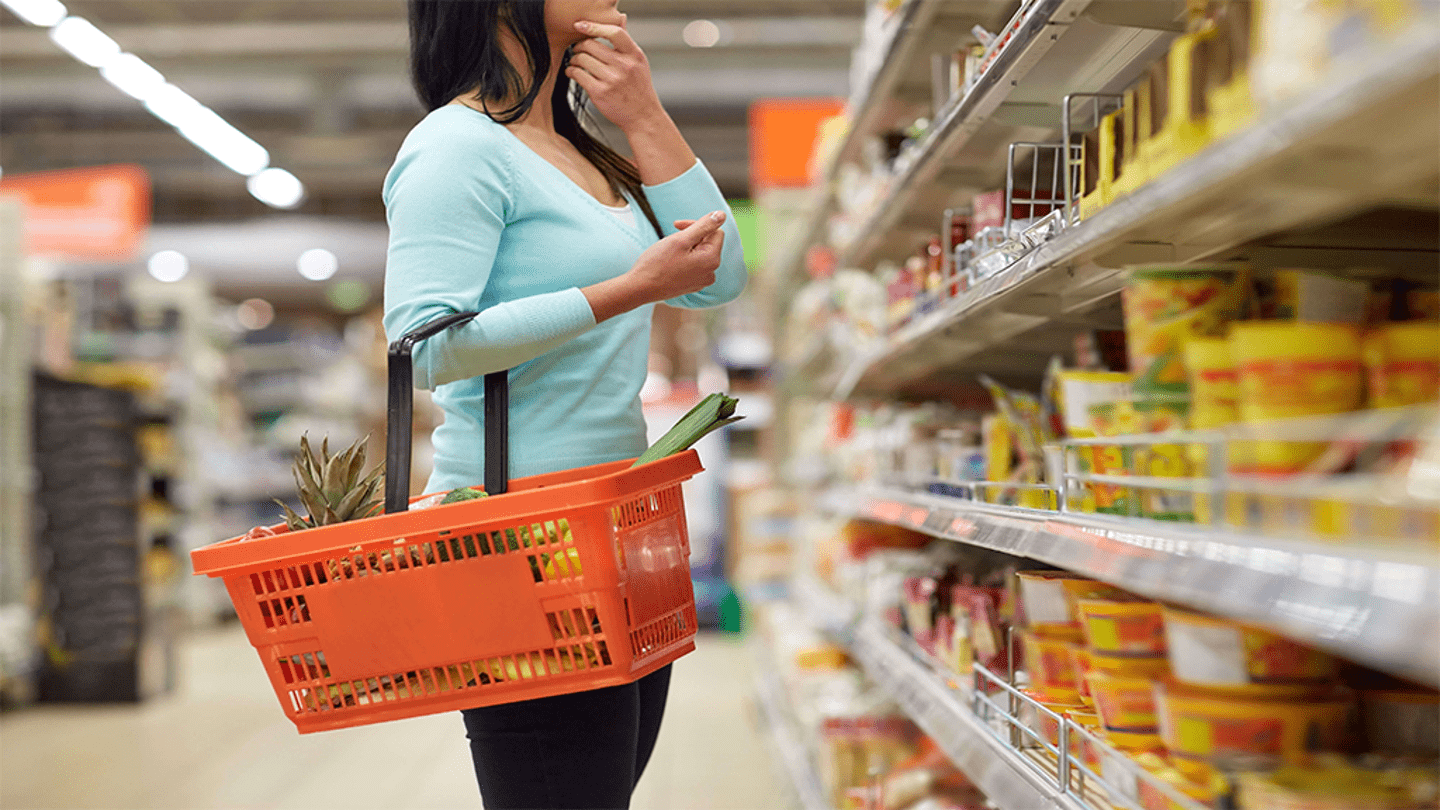 The Biden administration this week will announce a historic expansion to the nation’s food stamp program, a decision that will give more than 40 million Americans more to spend on groceries while racking up billions in costs to the program, according to Sunday reports.

A U.S. official familiar with the plans told The New York Times that the Biden administration will likely announce the new rules on Monday, which will take effect later this year.

A shopper weighs her food options at a local grocery store. (usda.gov)

The official reportedly said that average monthly benefits, which were $121 per-person before the COVID pandemic, will increase by $36.

The changes, which do not require congressional approval, are based on updates the Department of Agriculture made to the Thrifty Food Plan (TFP), an estimate of the cost of a nutritious diet for a family of four.

Food stamps, or the Supplemental Nutrition Assistance Program (SNAP) are used by more than 40 million Americans – or roughly 12% of the total U.S. population.