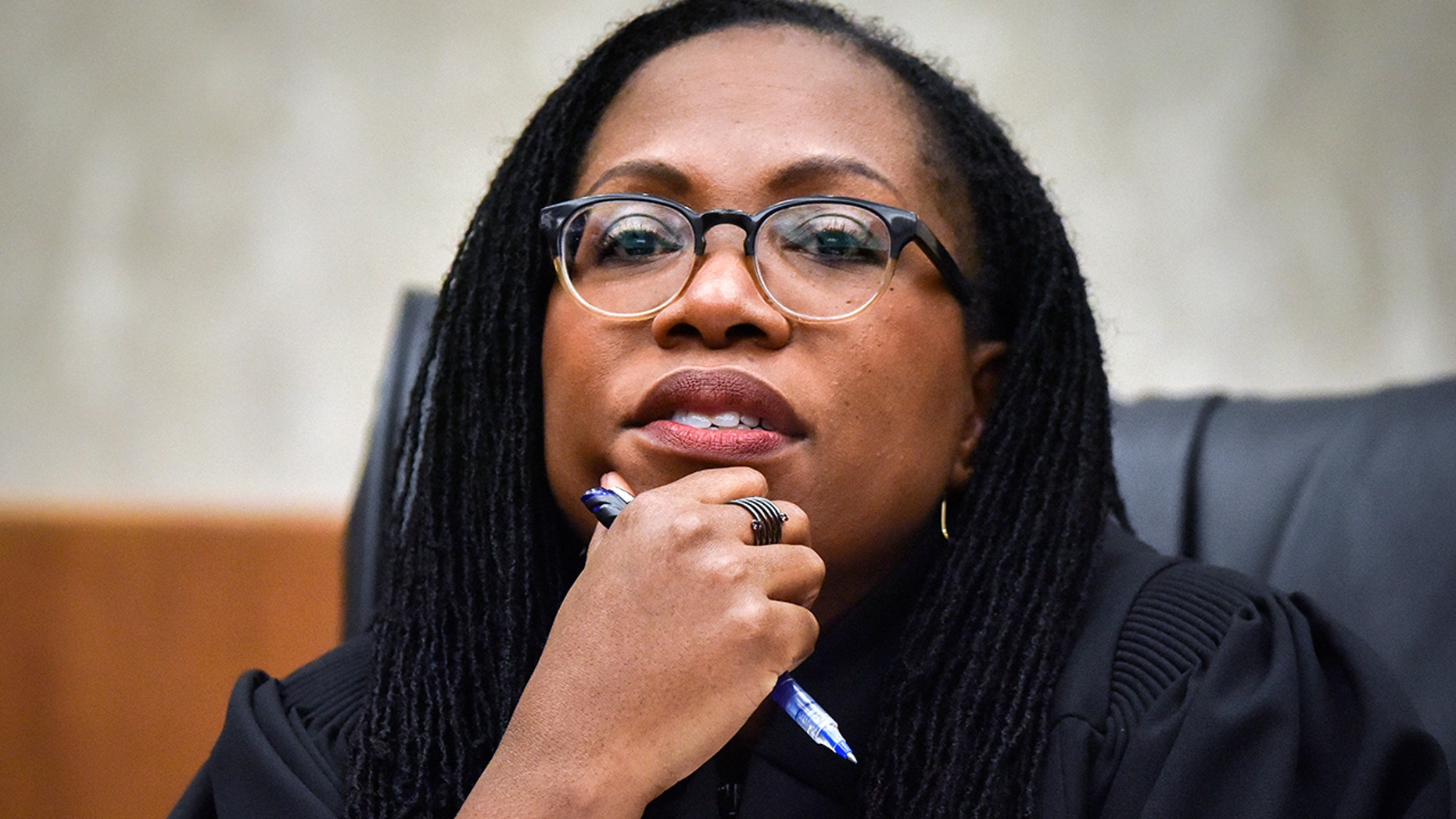 Brown Jackson, 51, is a judge for the U.S. Court of Appeals for the District of Columbia.

Biden will make the announcement on Friday, marking the first Supreme Court pick of his presidency after Justice Stephen Breyer, 83, announced his retirement last month.