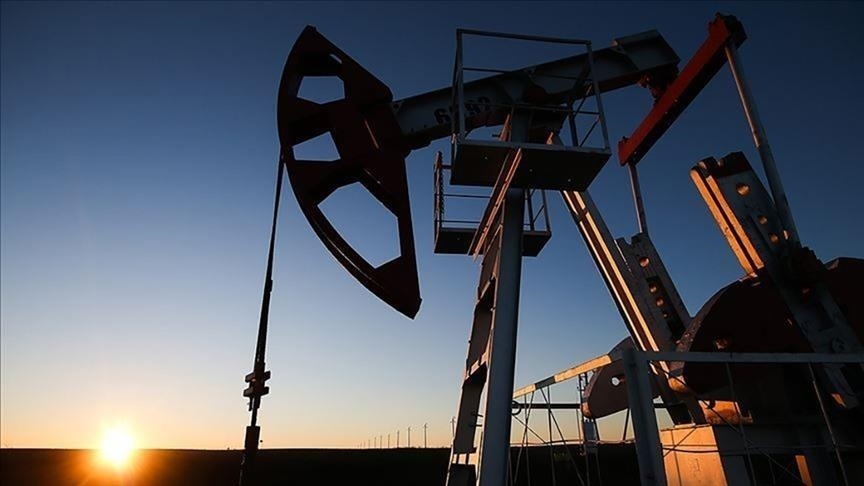 On his first day in office, President Joe Biden decided to cancel the cross-border permit for the northern leg of TC Energy’s Keystone XL Pipeline with a stroke of his presidential pen. The decision was not made because TC Energy or its partners had been found to be in violation of U.S. law or regulations governing pipelines – no such finding had been made.

Quite the contrary, the decision to cancel the already half-completed pipeline and billions of dollars of already sunk investments was made, according to Biden and his own spokespersons at the time, to send a message that the heavy grade of crude oil the pipeline was designed to bring in from Canada was somehow more polluting and less desirable than other grades of oil for use in the United States. That was the argument that had been mounted against the project since early in first term of the Obama administration, in which Biden served as Vice President.

Never mind that the government of Alberta planned to continue producing its heavy crude from its massive oil sands formations, and to continue shipping much of it into the U.S. via more-polluting, less-safe trucks and rail cars. And never mind that the preponderance of U.S. refining capacity was set up to process heavier grades of crude, much ofwhich must be imported into the country from other exporting nations due to lack of U.S. domestic production of it. Mr. Biden was focused on sending a message to his campaign supporters and to the U.S. oil and gas industry: The free-wheeling, drill-baby-drill days of the Trump administration were coming to an end, and so would be the pipelines needed to transport the oil they produced.

Over the weekend, the Biden administration sent another, completely different message about heavy crude oil, this time the heavy crude produced by Venezuela. This message says that it’s ok for the Nicolas Maduro regime in Venezuela to go ahead and try to produce more of its own heavy crude oil, and even fine for a U.S. company, Chevron, to resume business operations in that country and try to help, but only for the next 6 months.