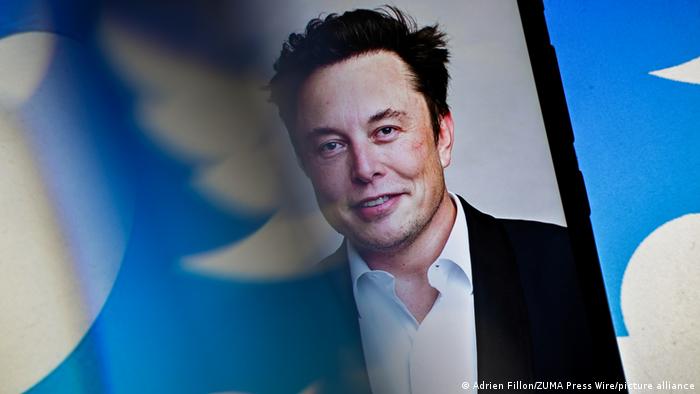 At Monday’s White House press conference, press secretary Karine Jean-Pierre confirmed that the Biden administration is “keeping a close eye” on Twitter after Reuters’ Andrea Shalal asked what is being done to prevent the platform from becoming a “vector for misinformation.”

“There’s a researcher at Stanford who says that this is a critical moment, really, in terms of ensuring that Twitter does not become a vector of misinformation,” Shalal said. “Elon Musk says there’s more and more subscribers coming online, are you concerned about that and what tools do you have – who is it at the White House that is really keeping track of this?”

Political commentator Dave Rubin shared video of the exchange, condemning the reporter for advocating for the government to intervene in social media. Musk responded by calling out the media for acting against free speech with regard to Twitter.

“Absolutely insane watching The Machine go after @elonmusk for defending free speech. This whole exchange is kabuki theater, from the ridiculous leading question by the ‘journalist’ to KJP’s obviously pre-planned response,” Rubin tweeted.

Musk tweeted in response, “Why are so many in the media against free speech? This is messed up,”