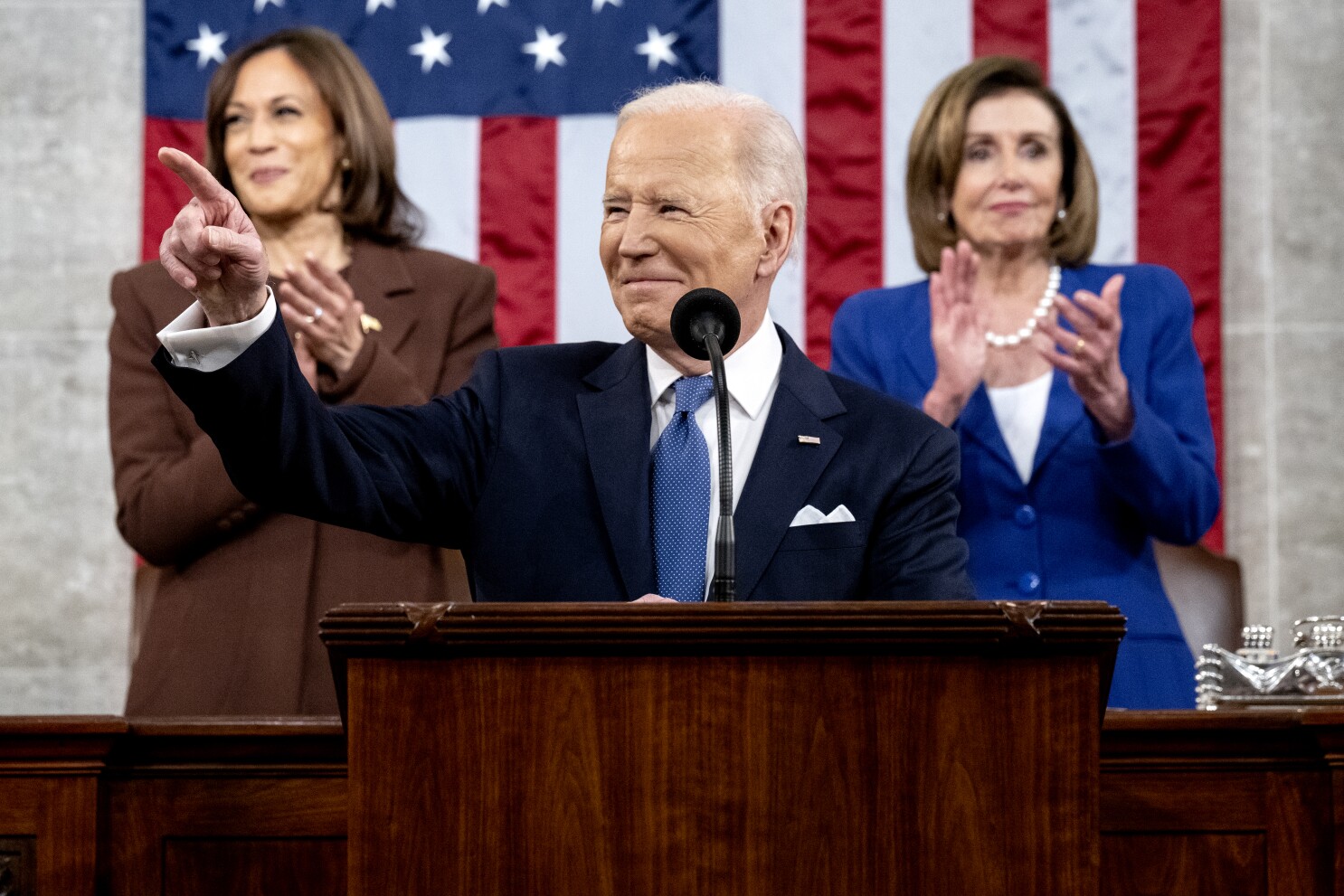 Before Russia’s invasion of Ukraine, Joe Biden was in trouble. Rising inflation, a disastrous withdrawal from Afghanistan, and an ongoing pandemic with mandates and restrictions that were dividing Americans had all sapped his popularity. At the start of this year, his approval rating had plunged below forty percent, and with his main domestic priority – the so-called “Build Back Better” social spending plan – stalled in Congress, it was not at all clear what might revive his political fortunes.

Meanwhile, Russian President Vladimir Putin was amassing nearly 200,000 troops around neighboring Ukraine, and on February 24 he invaded, starting the first war in Europe since the 1990s. Five days later, Biden gave his first State of the Union address, in which he reiterated his intention to apply an array of punishing economic sanctions on Moscow, as well as his pledge not to send U.S. troops to Ukraine. The speech seemed to reflect the general public sentiment: outrage, but not so much outrage that it required the dispatch of American troops to yet another faraway conflict.