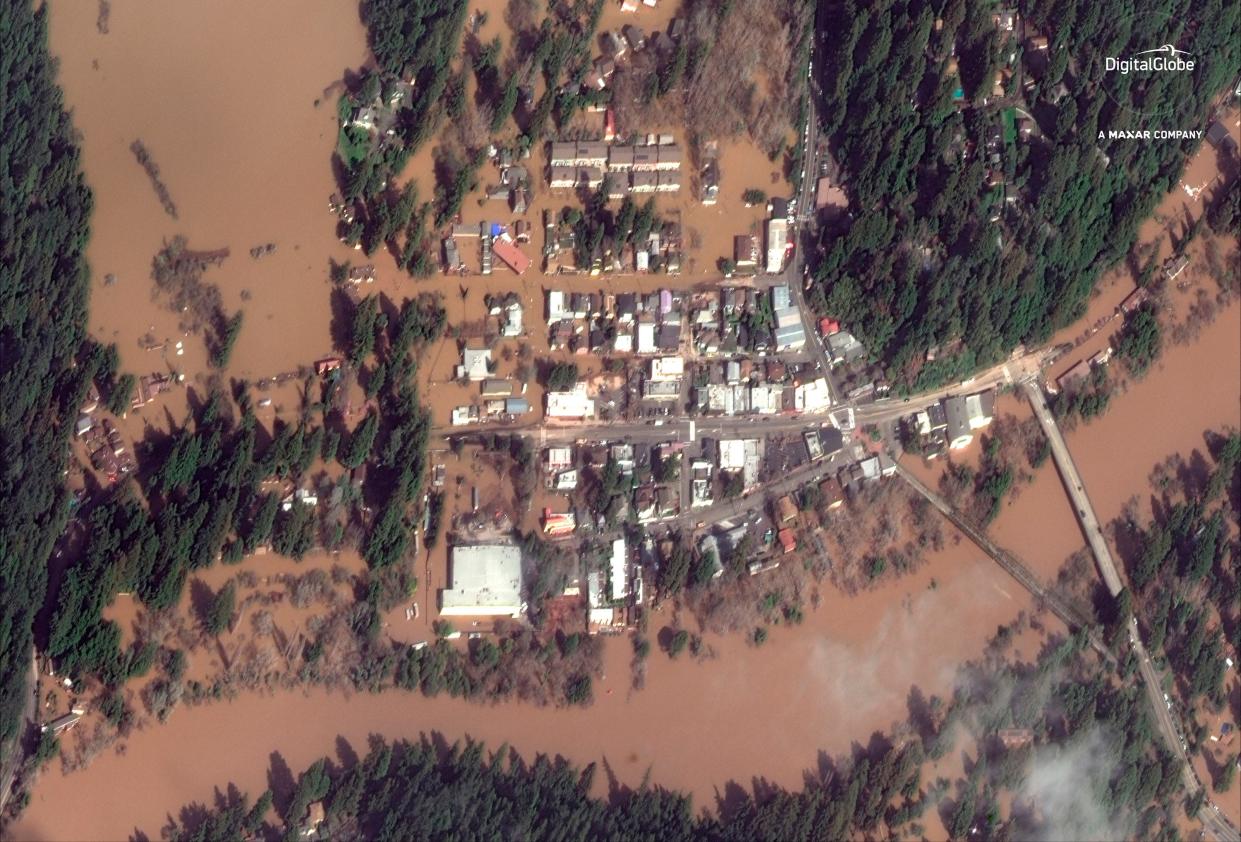 Megadrought may be the main weather concern across the West right now amid the constant threat of wildfires and earthquakes. But a new study warns another crisis is looming in California: “Megafloods.”

Climate change is increasing the risk of floods that could submerge cities and displace millions of people across the state, according to a study released Friday.

It says that an extreme monthlong storm could bring feet of rain – in some places, more than 100 inches – to hundreds of miles of California. Similarly unrelenting storms have happened in the past, before the region became home to tens of millions of people.

Now, each degree of global warming is dramatically increasing the odds and size of the next megaflood, the study says.