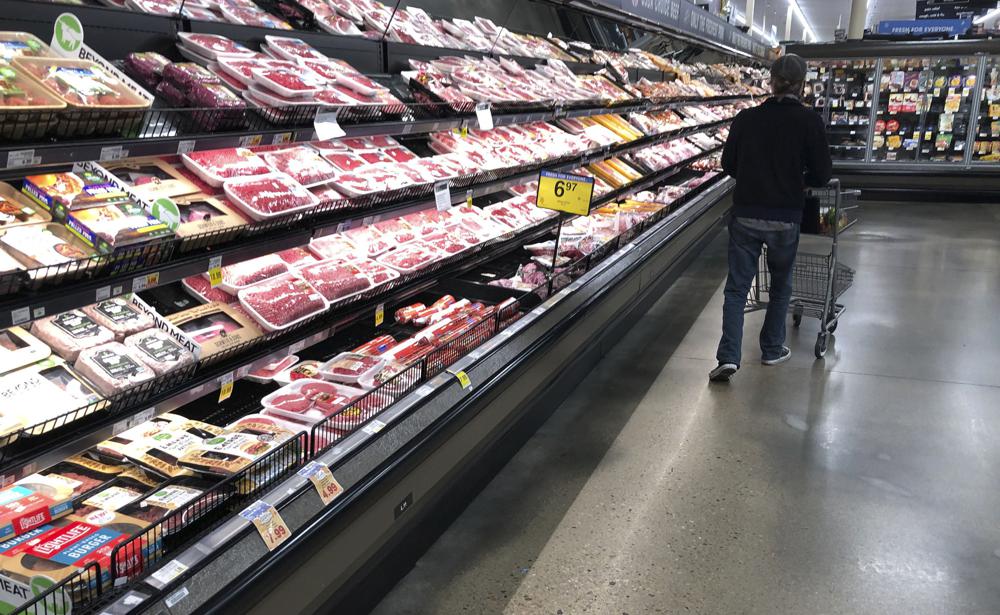 With inflation raging near its highest level in four decades, the House on Friday gave final approval to President Joe Biden’s landmark Inflation Reduction Act. Its title raises a tantalizing question: Will the measure actually tame the price spikes that have inflicted hardships on American households?

Economic analyses of the proposal suggest that the answer is likely no — not anytime soon, anyway.

The legislation, which the Senate passed earlier this week and now heads to the White House for Biden’s signature, won’t directly address some of the main drivers of surging prices — from gas and food to rents and restaurant meals.

Still, the law could save money for some Americans by lessening the cost of prescription drugs for the elderly, extending health insurance subsidies and reducing energy prices. It would also modestly cut the government’s budget deficit, which might slightly lower inflation by the end of this decade.