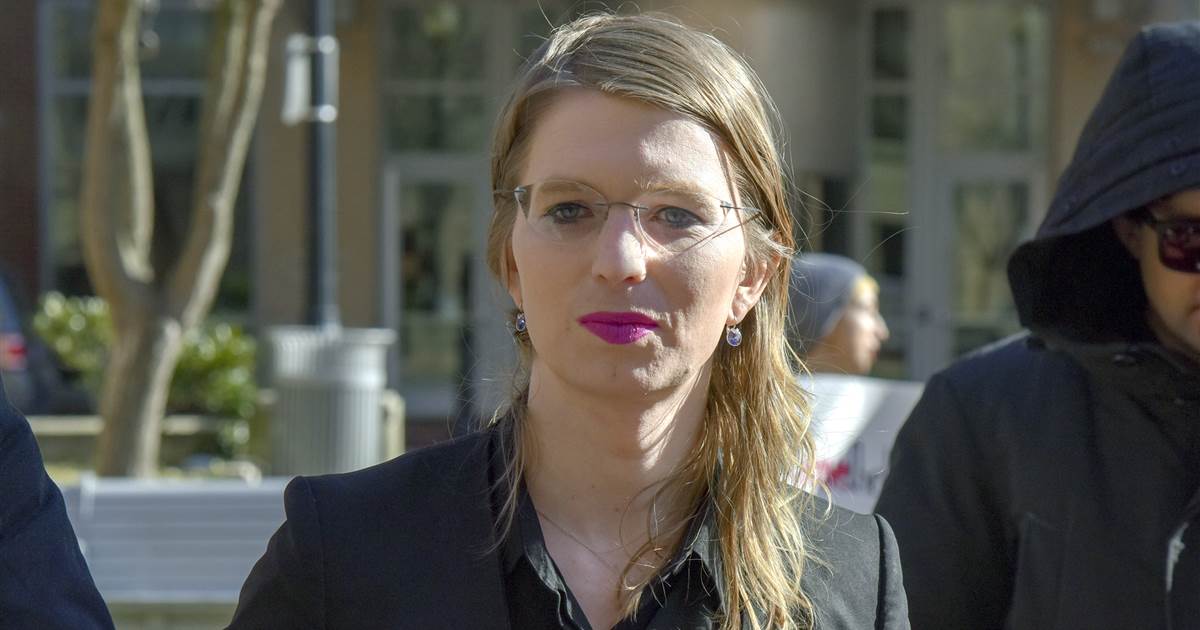 Former U.S. Army analyst Chelsea Manning attempted suicide Wednesday while in a Virginia jail, where she has been held in contempt for almost a year.

Manning was taken to a hospital and is recovering ahead of her scheduled hearing on Friday, according to a press release from her legal team. The 32-year-old has been in federal custody in Alexandria since May 2019 after refusing to answer questions from a Virginia grand jury looking into the release of documents to WikiLeaks.

“Her actions today evidence the strength of her convictions, as well as the profound harm she continues to suffer as a result of her ‘civil’ confinement — a coercive practice that the United Nations Special Rapporteur on Torture, Nils Melzer, recently said violates international law,” her legal team said Wednesday.

Manning told reporters last March she declined to answer grand jury questions based on her First, Fourth, and Sixth Amendment rights. She claimed that all substantive information being sought on her 2010 disclosure of documents were provided in her 2013 court-martial.