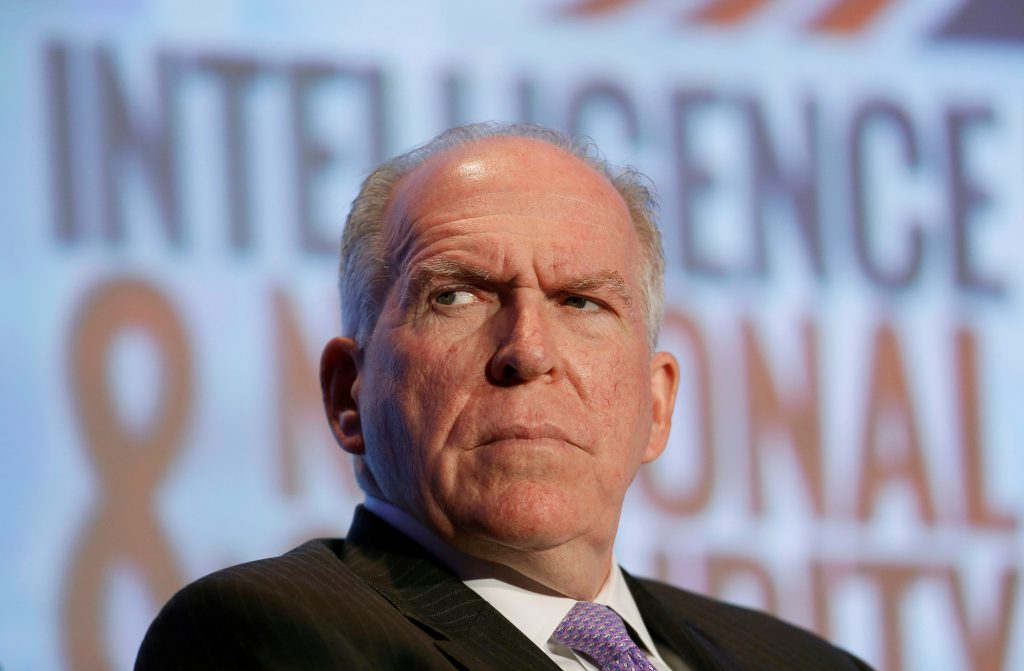 WASHINGTON — The outgoing CIA director charged on Sunday that Donald Trump lacks a full understanding of the threat Moscow poses to the United States, delivering a public lecture to the president-elect that further highlighted the bitter state of Trump’s relations with American intelligence agencies.

John Brennan’s pointed message on national television came just five days before Trump becomes the nation’s 45th president amid lingering questions about Russia’s role in the 2016 election even as the focus shifts to the challenges of governing.

“Spontaneity is not something that protects national security interests,” Brennan declared.

Trump, who has unleashed a series of aggressive tweets against the U.S. intelligence community and his political rivals in recent weeks, did not respond to Brennan’s criticism.