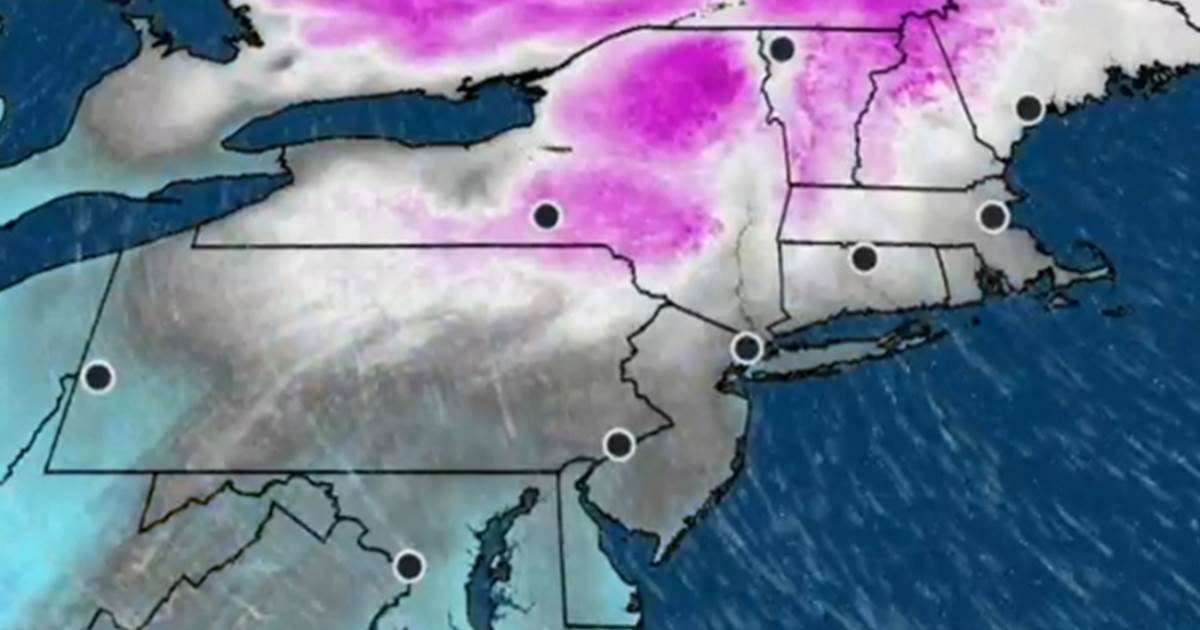 It’s time to give thanks — for hats, heavy coats and central heating.

Millions of Americans in the Northeast and Middle Atlantic states will wake up to the coldest Thanksgiving in more than a century, with high winds even threatening the iconic Macy’s Thanksgiving Day Parade, meteorologists said Wednesday.

The mercury in Philadelphia is expected to dip to a bone-chilling 29-degree high on Thursday, with similar shivering temperatures set for New York and Boston at 26 and 21 degrees, respectively, according to NBC meteorologist Kathryn Prociv.

The lowest high temperature for a Thanksgiving in New York City came on Nov. 30, 1871, when the mercury fell to 22 degrees, according to the National Weather Service. The coldest Turkey Day in Boston was 19 degrees, in 1873. Philadelphia’s coldest Thanksgiving was 28 degrees, in 1901.