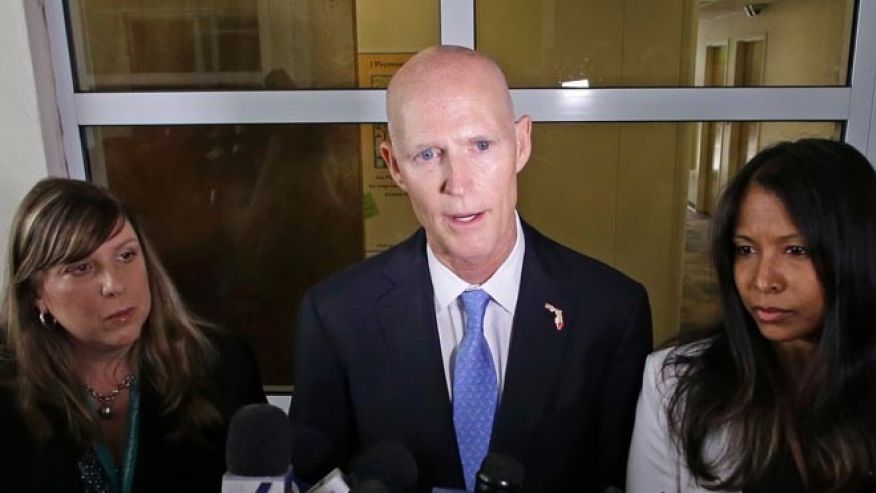 A judge in Florida ruled Monday that the state’s updated “stand your ground” law, which required prosecutors to disprove a defendant’s self-defense case at pretrial hearings, is unconstitutional, setting up a showdown that could make its way to the state’s top court.

Miami-Dade Circuit Judge Milton Hirsch ruled that the amendment to the law allowed lawmakers to overstep their authority, adding that it should have been crafted by the Florida Supreme Court in the first place, The Miami Herald reported.

“As a matter of constitutional separation of powers, that procedure cannot be legislatively modified,” Hirsch wrote.

The Florida Supreme Court had ruled in 2015 to shift the burden to defendants, requiring them to prove in pretrial hearings that they were defending themselves in order to avoid prosecution on charges for a violent act.

Florida Gov. Rick Scott signed the amended legislation, backed by the National Rifle Association, into effect in June. Prosecutors were vehemently against the updated law because they believed it made it easier for defendants to get away from murder. Prosecutors also had to provide “clear and convincing” evidence that a defendant was not using the force as an act of self-defense.