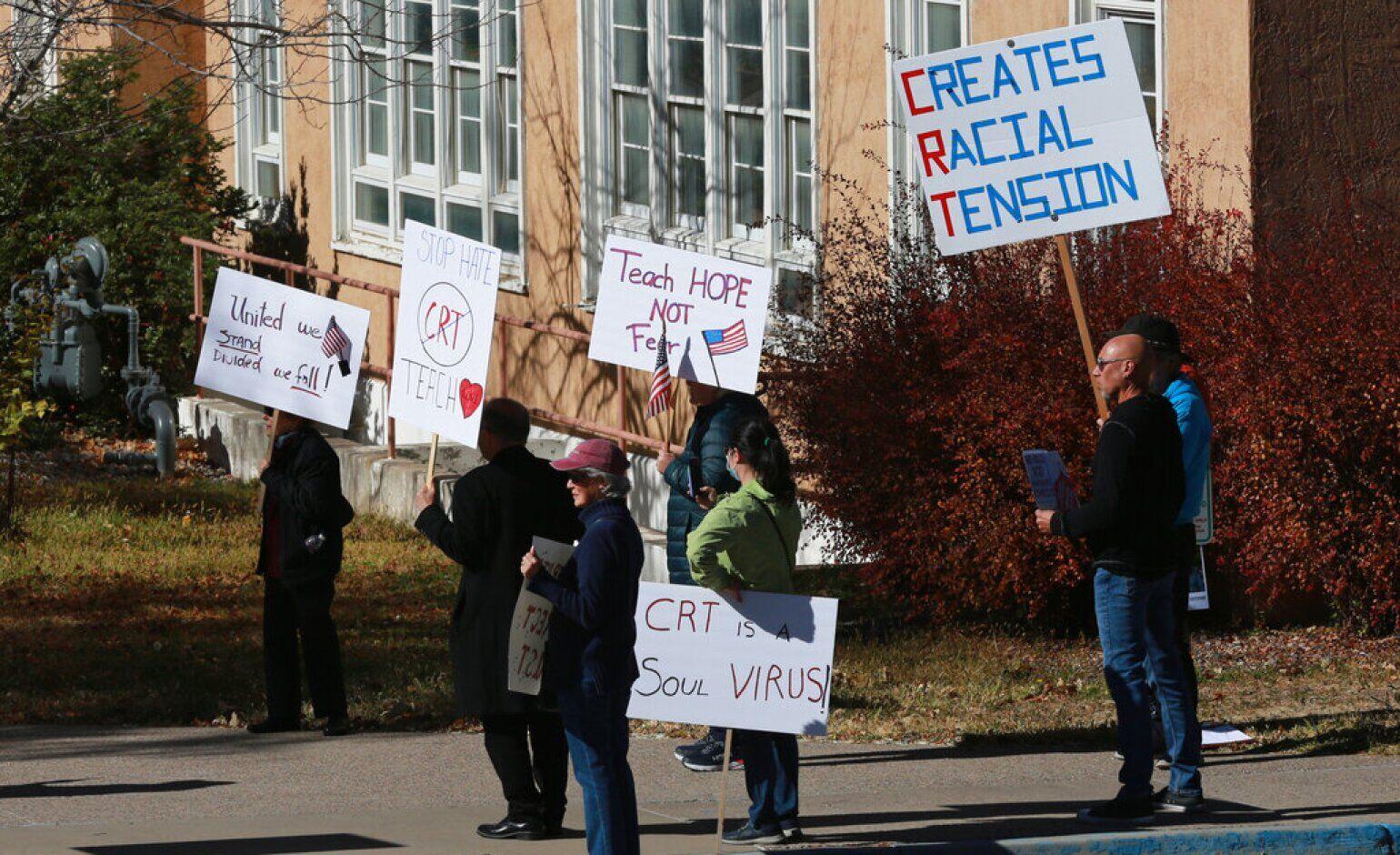 “This bill addresses the concerns of parents while preserving the decision-making authority of local school boards to approve curriculum that is factual, objective and aligned with state content standards,” Gov. Doug Burgum told Fox News in a statement. He signed the bill Friday.

The anti-CRT bill was swiftly introduced and approved during a special session that was called to address redistricting and the spending of coronavirus stimulus money.