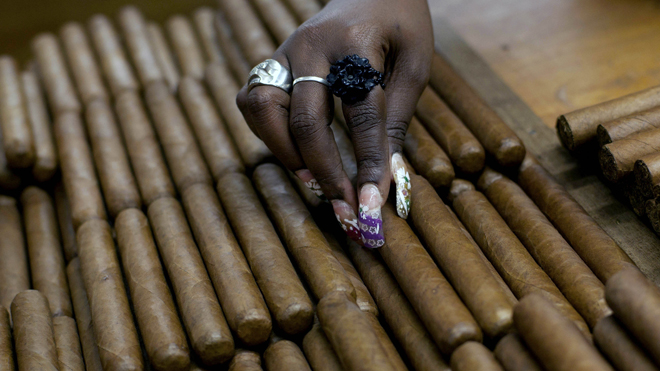 The Obama administration announced Friday changes to U.S.-Cuba policy that would step up joint medical and scientific work, commerce and people-to-people exchanges between the two nations.

The new regulations, which are to take effect on Monday and are issued by the U.S. departments of Commerce and Treasury, will pave the way for importing Cuban pharmaceuticals and for Americans to deal more directly with the new crop of Cubans who are running their own business ventures.

One of the key changes in the new presidential directive – noted prominently in initial social media posts and news reports after the administration’s announcement – calls for eliminating the $100 limit on the value of Cuban rum and cigars that American travelers can bring back from the island.