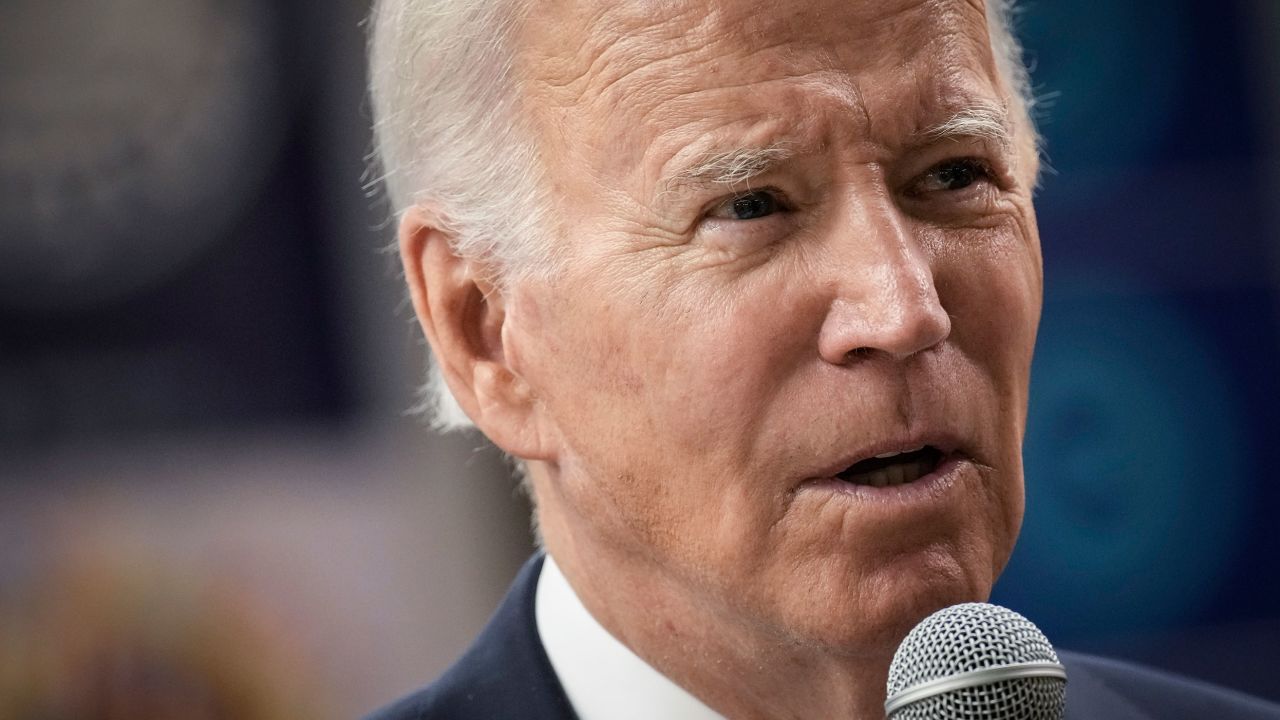 President Joe Biden is in a bind.

He has no choice but to talk about the economy in the home stretch of the midterm elections – it’s the issue, given near 40-year high inflation and high gas prices, that worries voters most.

But by doing so, he’s drawing attention to his own and Democrats’ biggest liability – their failure to fix things already and accusations that they made it worse.

There’s no terrain on which Republicans would rather fight as they stage a referendum on Biden’s presidency and try to inflict the traditional first-term curse on a new White House by winning back the House and possibly the Senate.