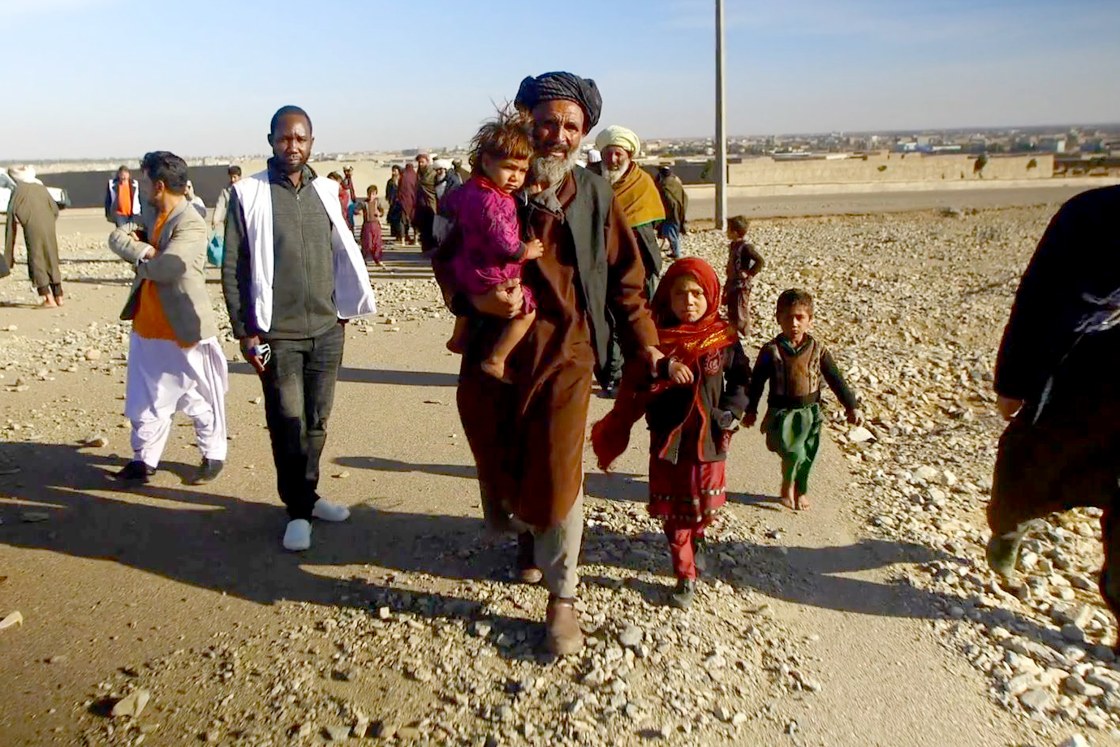 SHAIDAI, Afghanistan — Bashful, with long locks of rust-colored hair dyed with henna, Benazir fidgets with a handful of gravel when the topic of her marriage comes up.

She looks down at the ground and buries her head in her knees when she is asked whether she knows she has been promised to another family to marry one of their sons.

Her father says he will receive the equivalent of $2,000 for Benazir, but he hasn’t explained the details to her or what’s expected of her. She’s too young to understand, he says.

It is traditional for families here to pay dowries to brides’ families for marriages, but it is extreme to arrange a marriage for a child so young. And the economic collapse after the Taliban’s takeover in August has forced already poor families to make desperate choices.