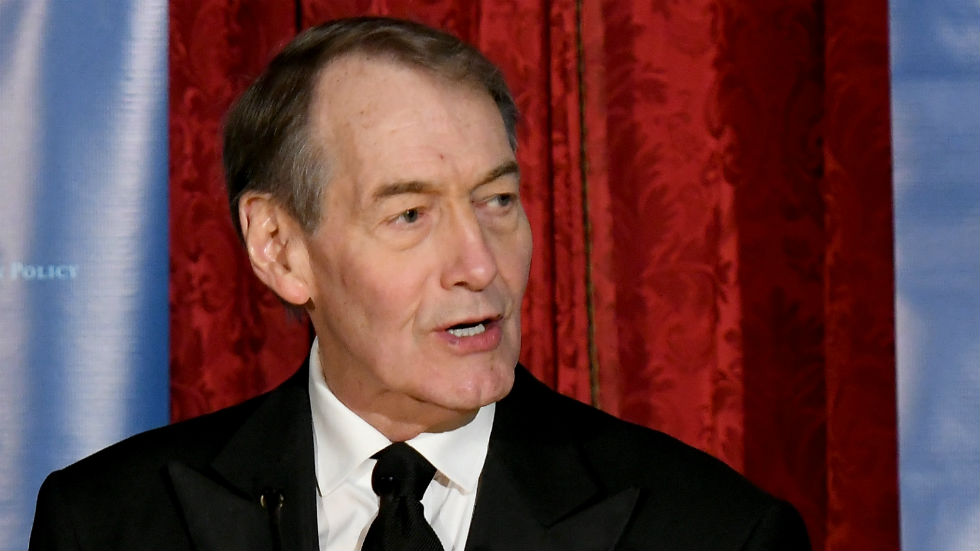 The women named in the court filing Friday also include a CBS broadcast associate and a news associate, TMZ reported. The charges include discrimination, retaliation and sexual harassment.

All of the women allege Rose inappropriately touched them without their consent, while one, an Asian-American, says Rose referred to her as his “China doll.”

Two of the women, including his assistant, allege they were fired by Rose shortly after The Washington Post broke the story last year about a slew of allegations of sexual harassment the former CBS and PBS host faces.

It’s unclear if the three women named in Friday’s lawsuit are the same three women who came forward in the Post story last year. Rose now faces dozens of allegations of sexual misconduct after more than 20 women came forward with new claims this week.

Fourteen of the new accusations come from current or former CBS employees. The latest report also contains accusations that managers at CBS News were made aware of allegations against Rose as early as 1986, and as recently as April of 2017, but declined to investigate until damaging media reports surfaced.