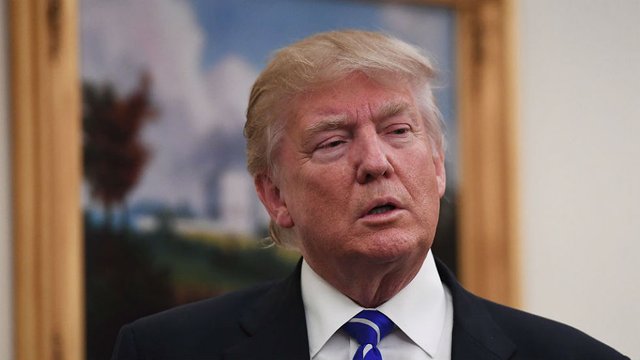 Former President Trump pressured top officials in the Department of Justice (DOJ) to call the 2020 presidential election results corrupt, according to documents released by the House Oversight and Reform Committee.

The documents are notes from former acting Attorney General Jeffrey Rosen’s deputy, Richard Donoghue, that were allegedly taken during a call between Trump, Rosen and Donoghue on Dec. 27.

Donoghue wrote that he told Trump during the call that the Justice Department could not change the outcome of the election, with Trump allegedly replying he understood that.

“Just say that the election was corrupt + leave the rest to me” and other allies in Congress, Donoghue wrote that Trump said in his summary of the notes for the call.

Other members of Congress mentioned during the call were Republican Reps. Jim Jordon (Ohio) and Scott Perry (Pa.), according to The New York Times.

Republican Sen. Ron Johnson (Wis.) was also mentioned during the call, according to the notes seen by the Times. However, the lawmakers weren’t named as the allies Trump expected to help him in an effort to overturn the election results.

Trump has yet to accept his loss to President Biden in the 2020 presidential election and still claims there was widespread voter fraud, despite presenting no evidence.

Donoghue reportedly told Trump during the call that the DOJ had conducted “dozens of investigations, hundreds of interviews” and no widespread voter fraud was found.

Trump still allegedly asserted in the call that the elections in Georgia, Nevada, Michigan and Arizona were “corrupted.”

Trump then reportedly said no one trusted the FBI and the DOJ’s “inactions” had made people “angry,” according to the notes.

“You guys may not be following the internet the way I do,” Trump said, according to the notes of the call. “People want me to replace DOJ leadership.”