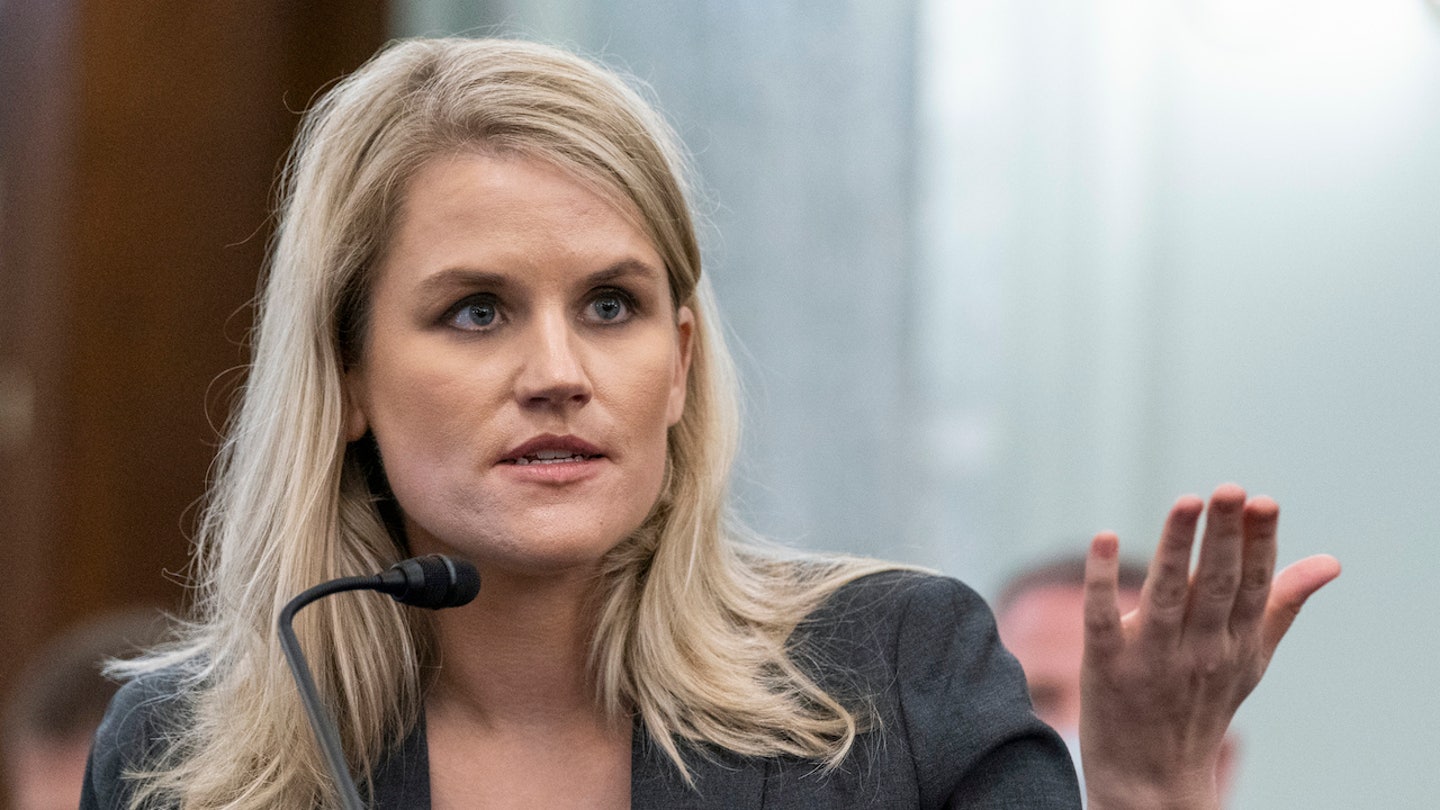 Facebook Director of Policy Communications Lena Pietsch blasted Haugen, noting she “worked for the company for less than two years, had no direct reports, never attended a decision-point meeting with C-level executives – and testified more than six times to not working on the subject matter in question.”

Although Pietsch said Facebook does not agree with the characterizations made by Haugen, the company did agree that it’s time to create standard rules for the internet.

“It’s been 25 years since the rules for the internet have been updated, and instead of expecting the industry to make societal decisions that belong to legislators, it is time for Congress to act,” Pietsch concluded.

During her testimony, Haugen argued that Facebook’s products “harm children, stoke division, and weaken our democracy” and that the company’s leadership “won’t make the necessary changes because they have put their astronomical profits before people.”

She added that the documents she leaked to the Wall Street Journal show how Facebook “repeatedly misled the public about what its own research reveals about the safety of children, the efficacy of its artificial intelligence systems, and its role in spreading divisive and extreme messages.”

“I came forward because I believe that every human being deserves the dignity of the truth,” she said. “As long as Facebook is operating in the shadows, hiding its research from public scrutiny, it is unaccountable. Until the incentives change, Facebook will not change. Left alone, Facebook will continue to make choices that go against the common good.”