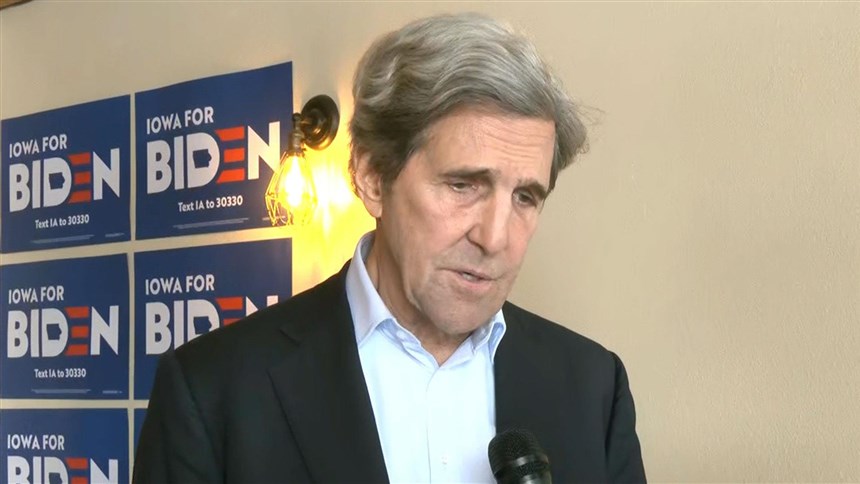 White House Climate Envoy John Kerry went viral on Tuesday after telling French television that President Biden was unaware of the spat between the U.S. and France as it fueled last month.

During a Monday interview with BFMTV, Kerry attempted to smooth over the international dustup after France expressed it was blindsided by the Biden administration’s tri-lateral agreement between the U.S., U.K, and Australia over the exchange of submarine technology so much so that it prompted French President Emmanuel Macron to briefly pull his ambassador to the U.S. out of the country.

“[Biden] asked me. He said, ‘What’s the situation?’ And I explained- he had not been aware of that. He literally had not been aware of what had transpired,” Kerry said towards the end of the interview. “And I don’t want to go into the details of it, but suffice it to say, that the president, my president is very committed to strengthening the relationship and making sure that this is a small event of the past and moving on to the much more important future.”