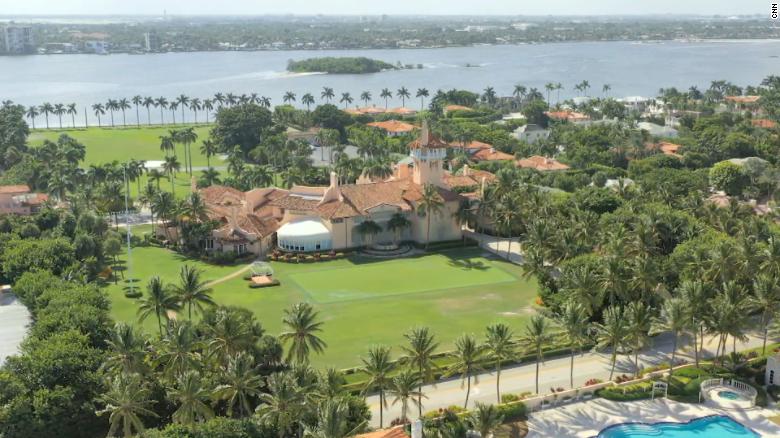 The FBI’s decision to execute a search warrant at former President Trump’s Mar-a-Lago home on Monday is “unprecedented” – especially for a non-sitting commander-in-chief and one who has indicated he might run again, a former special-agent-in-charge told Fox News Digital on Monday.

“We just haven’t investigated presidents after they’ve served their term,” Michael Tabman, former head of the FBI’s Minneapolis Field Office, said. “But it is a huge move by the FBI in that the political sensitivities are clear. It’s obvious that they’re dealing on a very, sort of tenuous cedented climate when you go out and you investigate a president, especially one who says he may run for office again.”