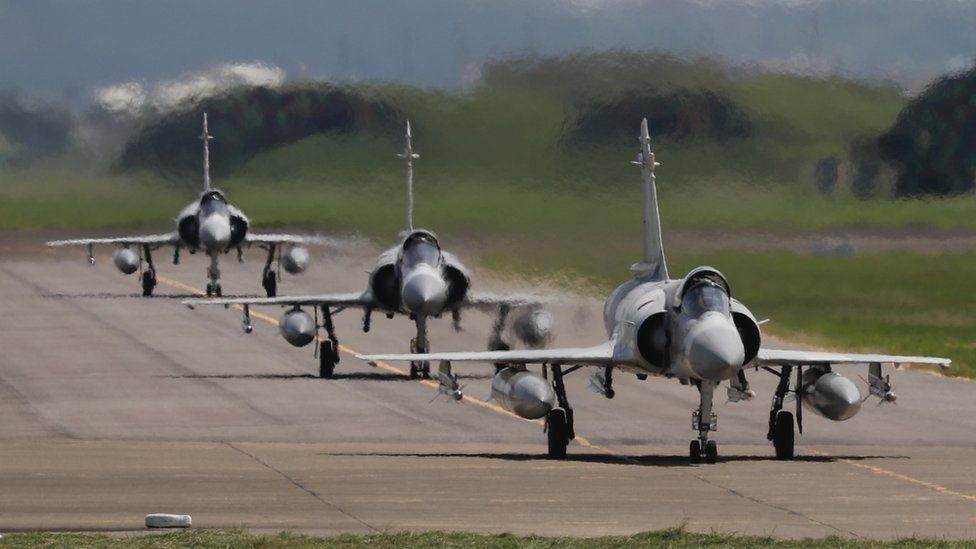 The hardliners in the upper echelons of the Chinese Communist Party would probably be quite happy with where Nancy Pelosi’s visit has left them.

Ms Pelosi gave them a window and they used it.

A series of more extreme military measures around Taiwan have now been thrust into the realm of “acceptability”.

These moves – including firing missiles over the island – have become “acceptable” not because the international community approves of them but because they have happened, and Beijing has got away with it.