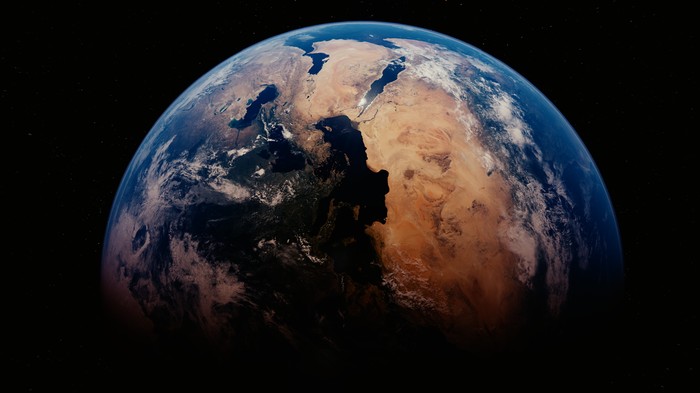 It’s a banner week for the end of the world, because we’ve officially pushed atmospheric carbon levels past their dreaded 400 parts per million. Permanently.

According to a blog post last Friday from the Scripps Institution of Oceanography, “it already seems safe to conclude that we won’t be seeing a monthly value below 400 ppm this year—or ever again for the indefinite future.” Their findings are based on weekly observations of carbon dioxide at Hawaii’s Mauna Loa Observatory, where climate scientists have been measuring CO2 levels since 1958.

What’s so terrifying about this number? For several years now, scientists have been warning us that if atmospheric carbon were allowed to surpass 400 parts per million, it would mark a serious “tipping point” into some unstoppable climate ramifications. In 2012, the Arctic was the first region on Earth to cross this red line. Three years later, for the first time since scientists had begun to record them, carbon levels remained above 400 parts per million for an entire month.
This time, experts believe we’re stuck here for good, due to the cyclical effects of Mauna Loa’s CO2 curve. Carbon levels usually reach an annual low point near the end of September, Scripps notes, but this year, those numbers are hovering around 401 parts per million. There’s a chance that we’ve haven’t seen 2016’s lowest carbon levels yet, but the institution deems that occurrence “almost impossible.”