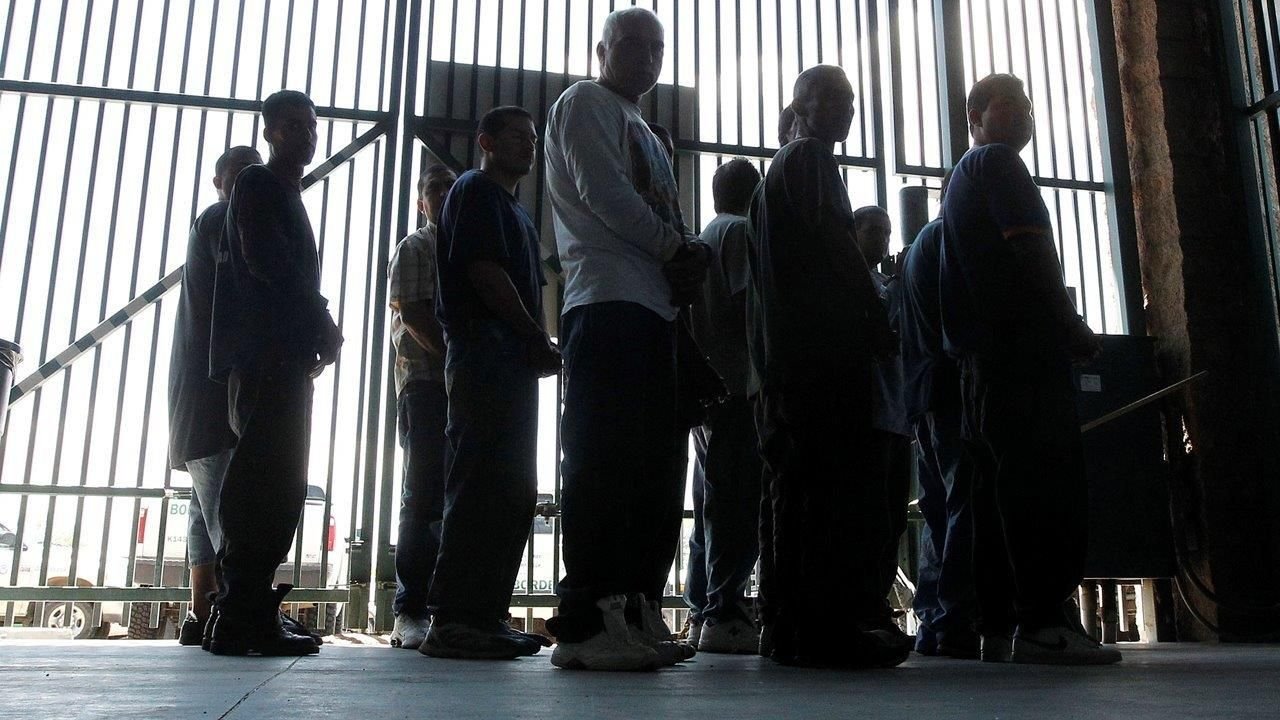 Democratic and Republican senators are reportedly crafting legislation that would put a limit on how many people President-elect Donald Trump would be allowed to deport if he reverses President Obama’s executive orders concerning illegal immigration.

Sen. Lindsey Graham, R-S.C., and Senate Minority Whip Dick Durbin, D-Ill., are working on a bill that would allow children who are in the United States illegally to stay if they grew up in the country and have not had significant run-ins with the law, The Hill and Politico reported.

Durbin, Graham and other lawmakers are worried that if Trump rescinds Obama’s executive action shielding the children of undocumented immigrants from deportation, it would result in chaos for hundreds of thousands of young people.