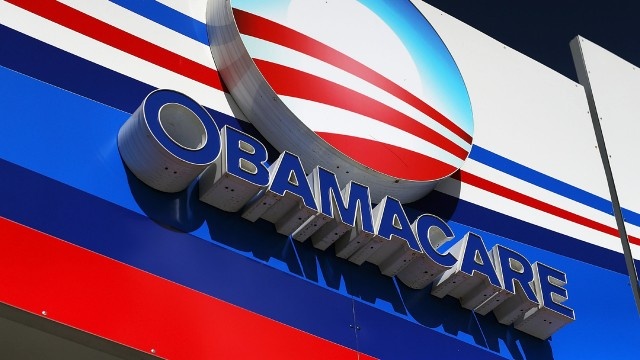 Some 49% of Americans want Trump and Congress to either expand Obamacare or continue implementing the law as it is, according to a Kaiser Family Foundation poll released Thursday.

Another 26% want the entire law repealed, while 17% would like the law scaled back.

Trump and GOP Congressional leaders have said they plan to take up Obamacare’s repeal as soon the incoming president takes office on January 20. They are looking at repealing the law through the budget reconciliation process, which allows Congress to approve measures related to revenue and spending with only a simple majority, rather than 60 votes.

What remains unclear is what would replace Obamacare. Though he vowed on the campaign trail to completely dismantle the health reform law, Trump has since indicated he would keep certain provisions, such as protections for those with pre-existing conditions and allowing children to remain on their parents’ health insurance until age 26.