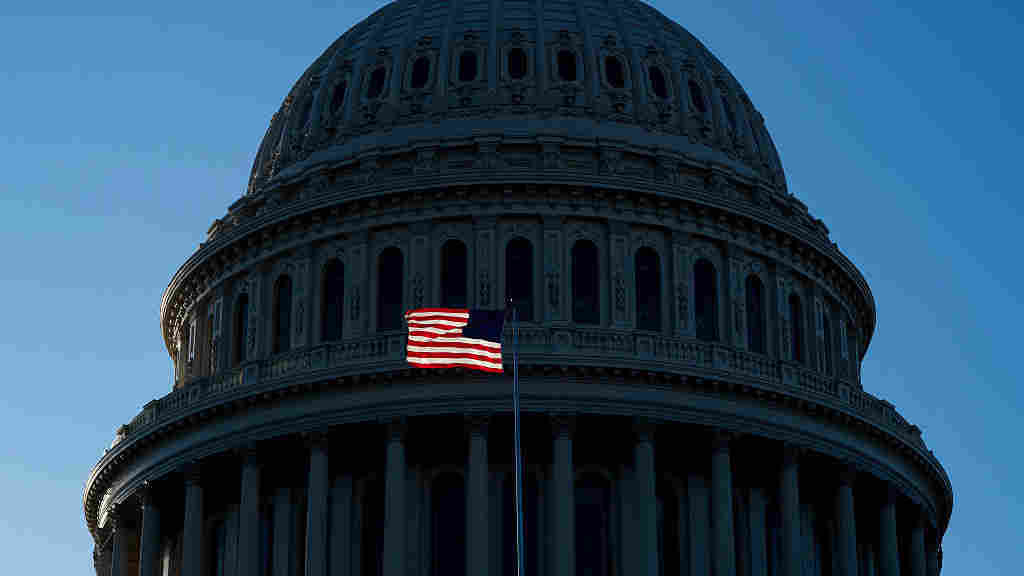 On Thursday the GOP-controlled House voted to overturn an Obama administration rule designed to keep firearms out of the hands of some people deemed mentally ill.

The action was the latest move by congressional Republicans to undo several of President Obama’s regulations on issues such as gun control and the environment through an arcane law called the Congressional Review Act.

According to NPR’s Susan Davis, the measure being blocked from implementation would have required the Social Security Administration to send records of some beneficiaries with severe mental disabilities to the FBI’s National Instant Criminal Background Check System. About 75,000 people found mentally incapable of managing their financial affairs would have been affected.