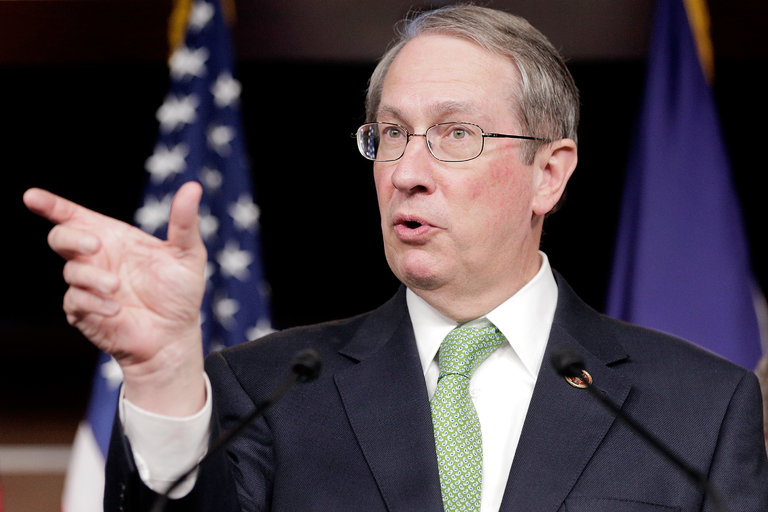 House Republicans, defying their top leaders, voted Monday to significantly curtail the power of an independent ethics office set up in 2008 in the aftermath of corruption scandals that sent three members of Congress to jail.

The move to weaken the Office of Congressional Ethics was not public until late Monday, when Representative Robert Goodlatte, Republican of Virginia and chairman of the House Judiciary Committee, announced that the House Republican Conference had approved the change with no advance public notice or debate.

Speaker Paul D. Ryan and Representative Kevin McCarthy of California, the majority leader, opposed the measure, aides said Monday night. The full House is scheduled to vote Tuesday on the rules, which will last for two years, until the next congressional elections.

The surprising vote came on the eve of the start of a new session of Congress, with emboldened Republicans ready to push an ambitious agenda on everything from health care to infrastructure, issues that will be the subject of intense lobbying from corporate interests. The move by Republicans would take away both power and independence from an investigative body, and give lawmakers more control over internal inquiries.