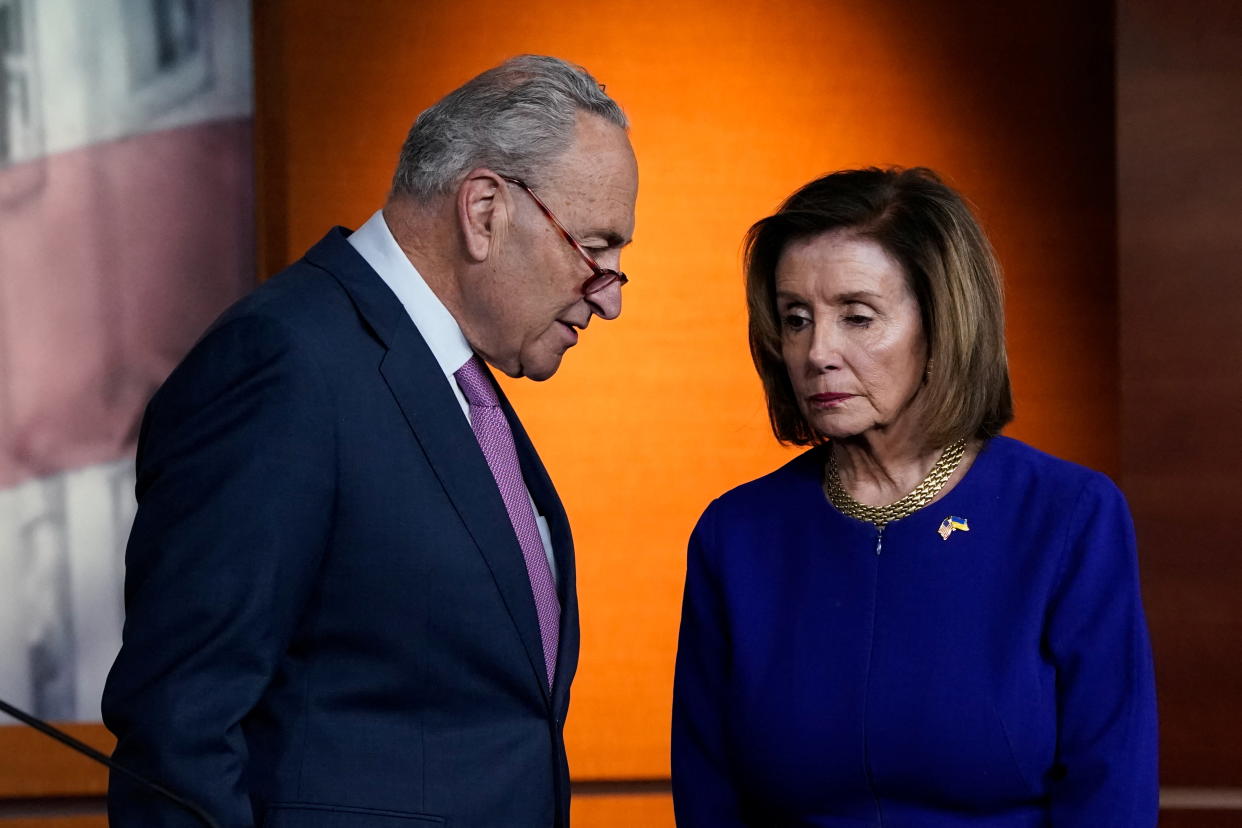 With Republicans poised to retake control of one or both houses of Congress in the November midterm elections, Democrats are scrambling to to find a way to avert a debt-ceiling fight that threatens to effectively undo much of what the Biden administration has accomplished in its first two years.

Sen. Bernie Sanders, the independent from Vermont who caucuses with Democrats, told the New York Times on Thursday that it would be a “wise course of action” for the party to try to pass legislation to raise the $31.4 trillion U.S. debt limit during the lame-duck session if Republicans succeed in retaking control of the House or Senate.

“Under normal circumstances, we’re not going to have to raise the debt ceiling until the fall or winter of 2023, and if Democrats can retain control over the House and the Senate, I think that’s what we’ll do,” Sanders, the chairman of the Senate Budget Committee, told the Times.

Without any legislative maneuvering, the federal government could run out of money early next year, inviting a flirtation with default at a time when the U.S. economy could be facing a recession.