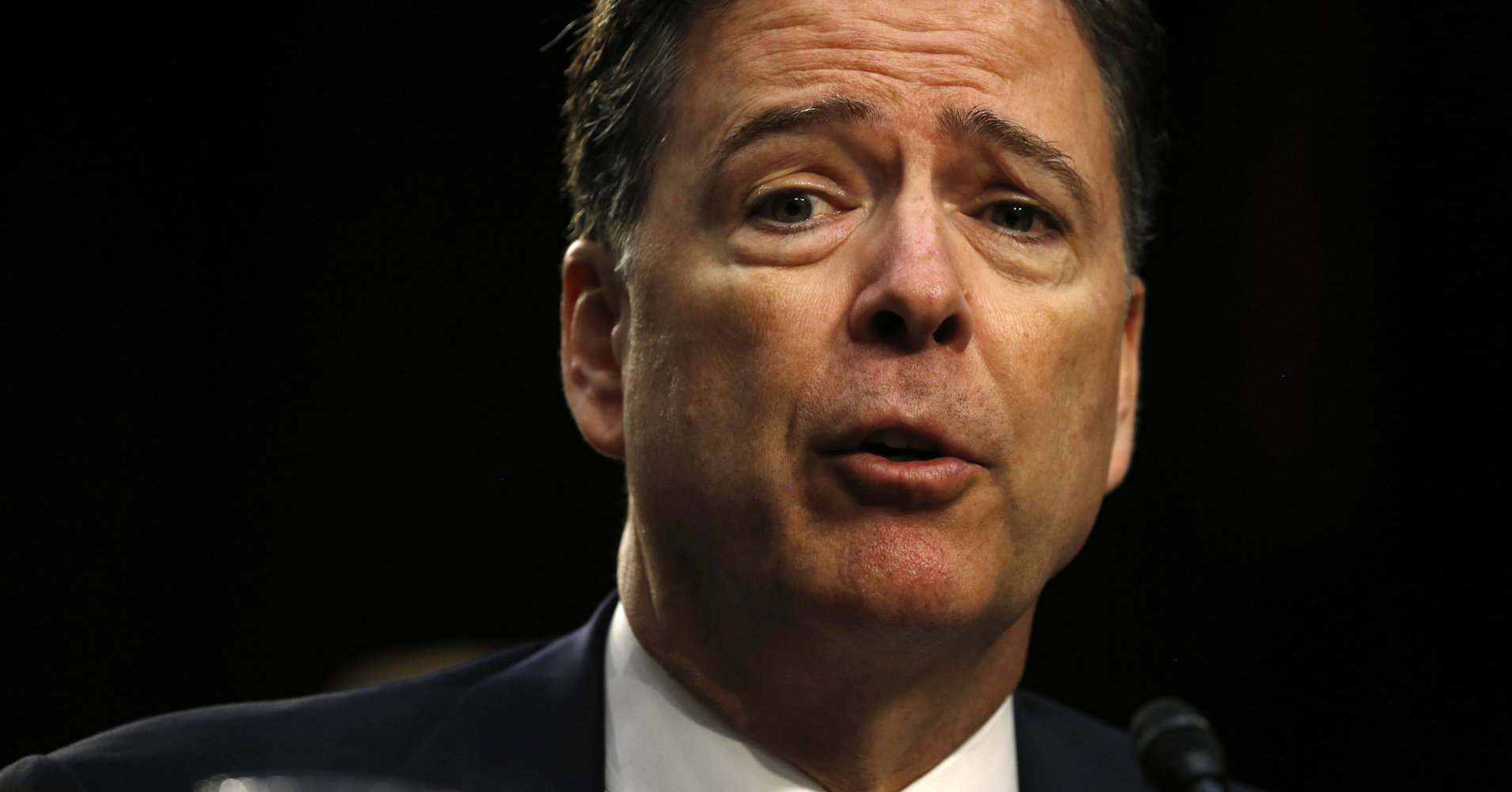 The protests began immediately after Comey took the podium at the historically black university in Washington, D.C., As the ex-FBI director stood quietly, chants such as “no justice, no peace” and “get out James Comey, you aren’t our homie” filled the auditorium.

HUResist, an activist group on campus, tweeted earlier this week about why many students on campus were unhappy with the decision to bring Comey to campus. They cited FBI surveillance of Black Lives Matter activists as well as Comey’s claim that racial bias is not an epidemic within law enforcement.

After a few moments, Comey appealed to the crowd to let him speak without interruptions.

“I hope you’ll stay to listen to what I have to say. I just listened to you for 5 minutes,” he said.