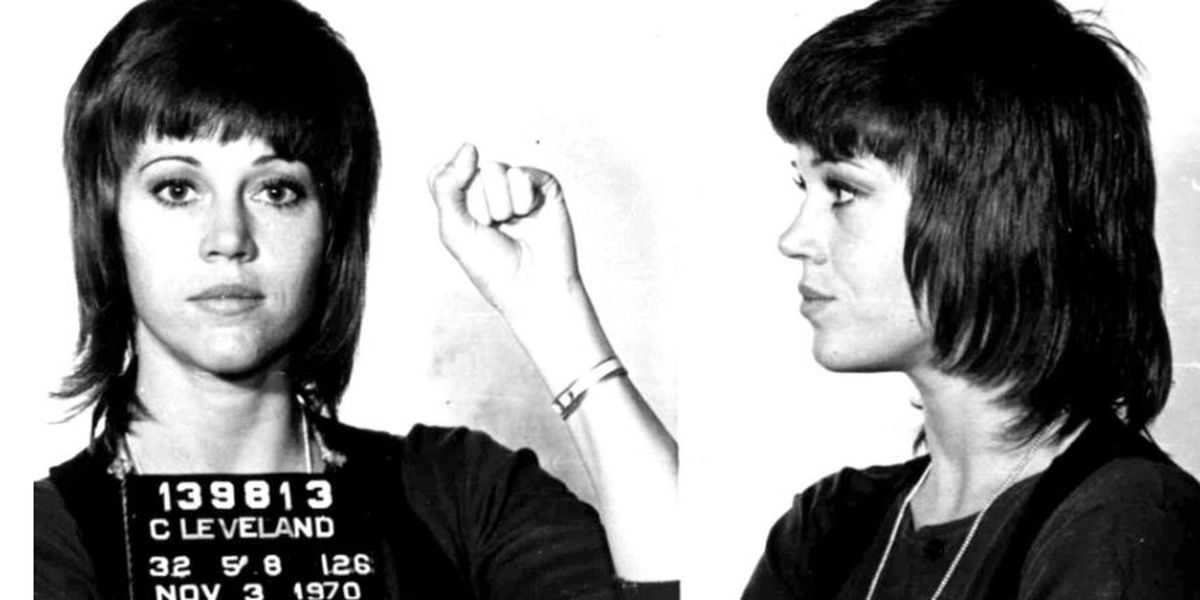 Jane Fonda was arrested by Capitol police Friday — and it’s part of her plan to address climate change.

The 81-year-old actress and longtime activist was seen being led away from the steps of the Capitol during a climate change protest with her hands tied behind her back. Fifteen other activists were also arrested.

Fonda recently moved to Washington to host teach-ins and weekly rallies about climate change, according to an interview with The Los Angeles Times published Thursday.