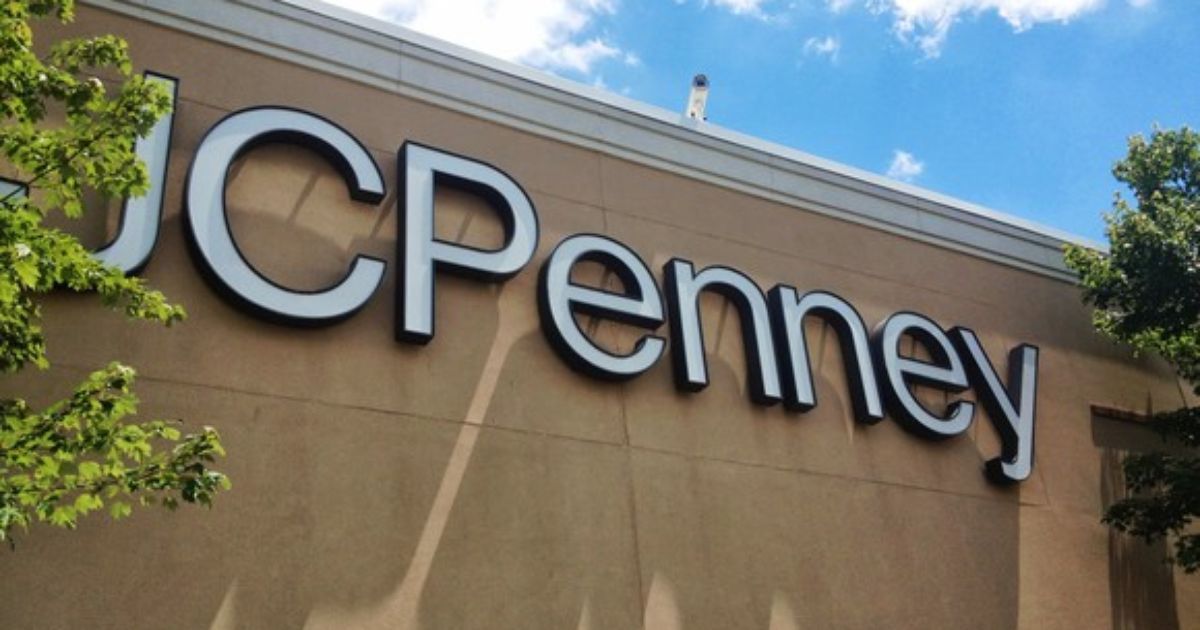 J.C. Penney on Friday released a list of 138 department stores it plans to close as part of a previously announced plan to shrink its footprint as it grapples with industry challenges.

The company had estimated that it would close 130 to 140 locations. Most stores will begin liquidation sales April 17 and close in June.

The retailer said Friday that the closures would displace 5,000 workers. Some will receive transfer opportunities and some will not.

“It became apparent to us that our footprint was too large,” Penney CEO Marvin Ellison told investors in February, and the closures will “allow us to raise the overall brand standard of J.C. Penney” and invest in remaining stores.