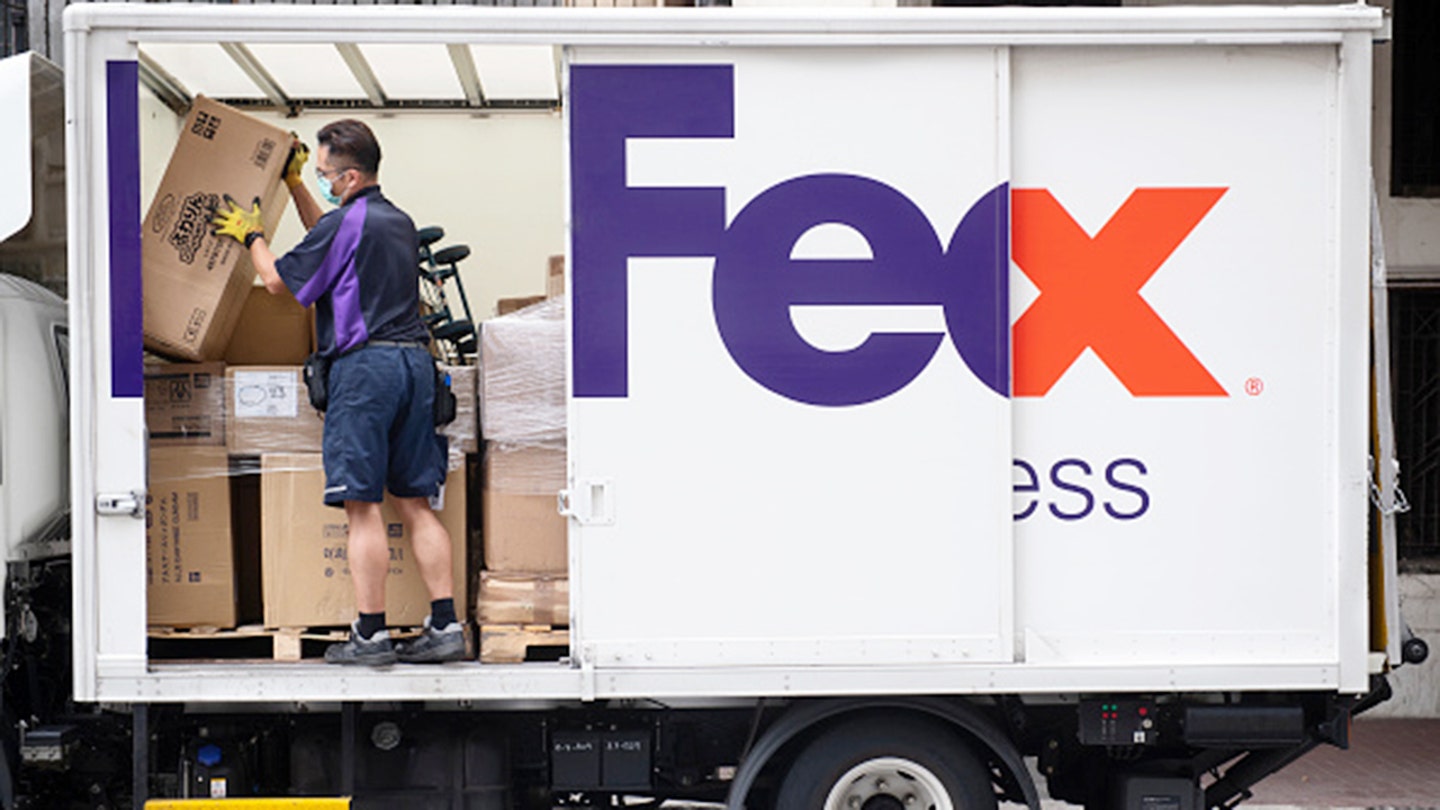 FedEx is rerouting hundreds of thousands of packages every day while it scrambles to cope with the labor shortage plaguing many businesses in the U.S.

FedEx Chief Operating Officer Raj Subramaniam said during an earnings call this week that there have been “widespread inefficiencies” in its operation due to “constrained labor markets” which have ultimately forced the company to divert packages.

There are more than 600,000 packages a day being rerouted across the entire FedEx Ground network, according to Subramaniam.

Subramaniam pointed to the company’s Portland, Oregon, hub as an example, saying it’s running on “65% of the staffing needed to handle its normal volume.”

As a result, the hub is diverting 25% of the package volume that normally goes through to the hub because it can’t be efficiently processed.