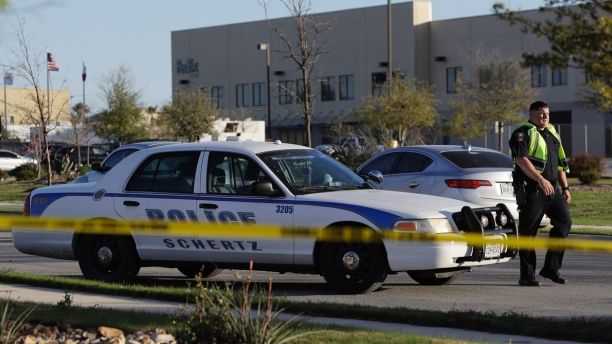 Police say the package was traveling along an automated conveyer when it exploded, don’t believe the FedEx building was the intended target.

A device that exploded early Tuesday at a Schertz, Texas FedEx facility detonated before reaching its intended target — and is likely linked to the string of bombings that have rocked the state’s capital this month, officials said.

Officials were also investigating another suspicious package at a facility in Austin on Tuesday, however, authorities didn’t immediately reveal if they had uncovered any nefarious devices and law enforcement officers briefing at the Schertz site didn’t answer questions about that probe.

The package in Schertz detonated while it was on an automated conveyor belt at the facility, Chief of Police Michael R. Hansen told reporters.