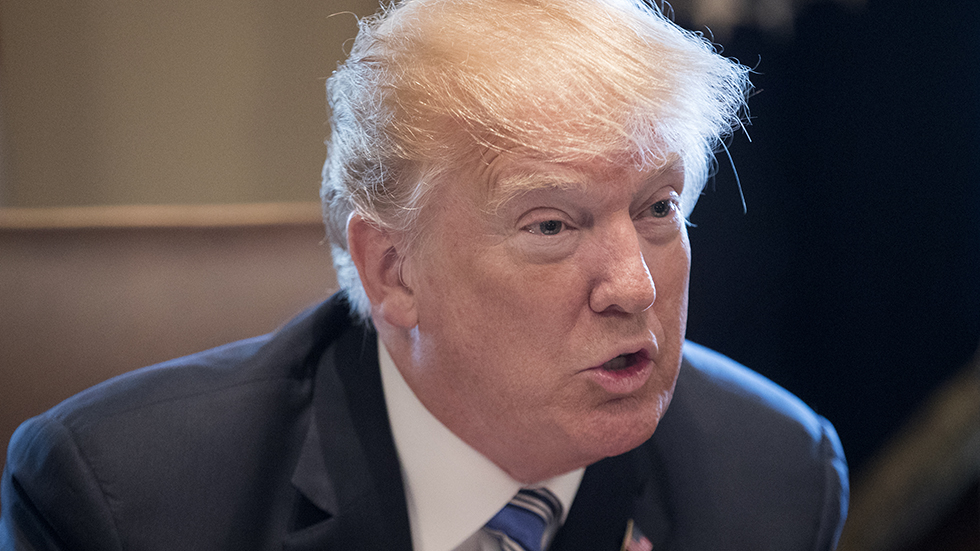 The White House on Wednesday said that leaking President Trump’s briefing materials could be a “fireable offense,” responding to reports that the president disregarded a warning against congratulating Russian President Vladimir Putin on his reelection.

“If this story is accurate, that means someone leaked the President’s briefing papers. Leaking such information is a fireable offense and likely illegal,” a senior White House official said in a statement.

The Washington Post reported late Tuesday that a section of Trump’s briefing materials for his call with Putin read “DO NOT CONGRATULATE” in all-capital letters.

Trump also did not follow instructions to condemn Putin over the poisoning of a former Russian double agent and his daughter in the U.K., according to the Post.

The White House has not confirmed the report, but multiple news outlets followed with similar stories. The person or people responsible for the leak have not been publicly identified.