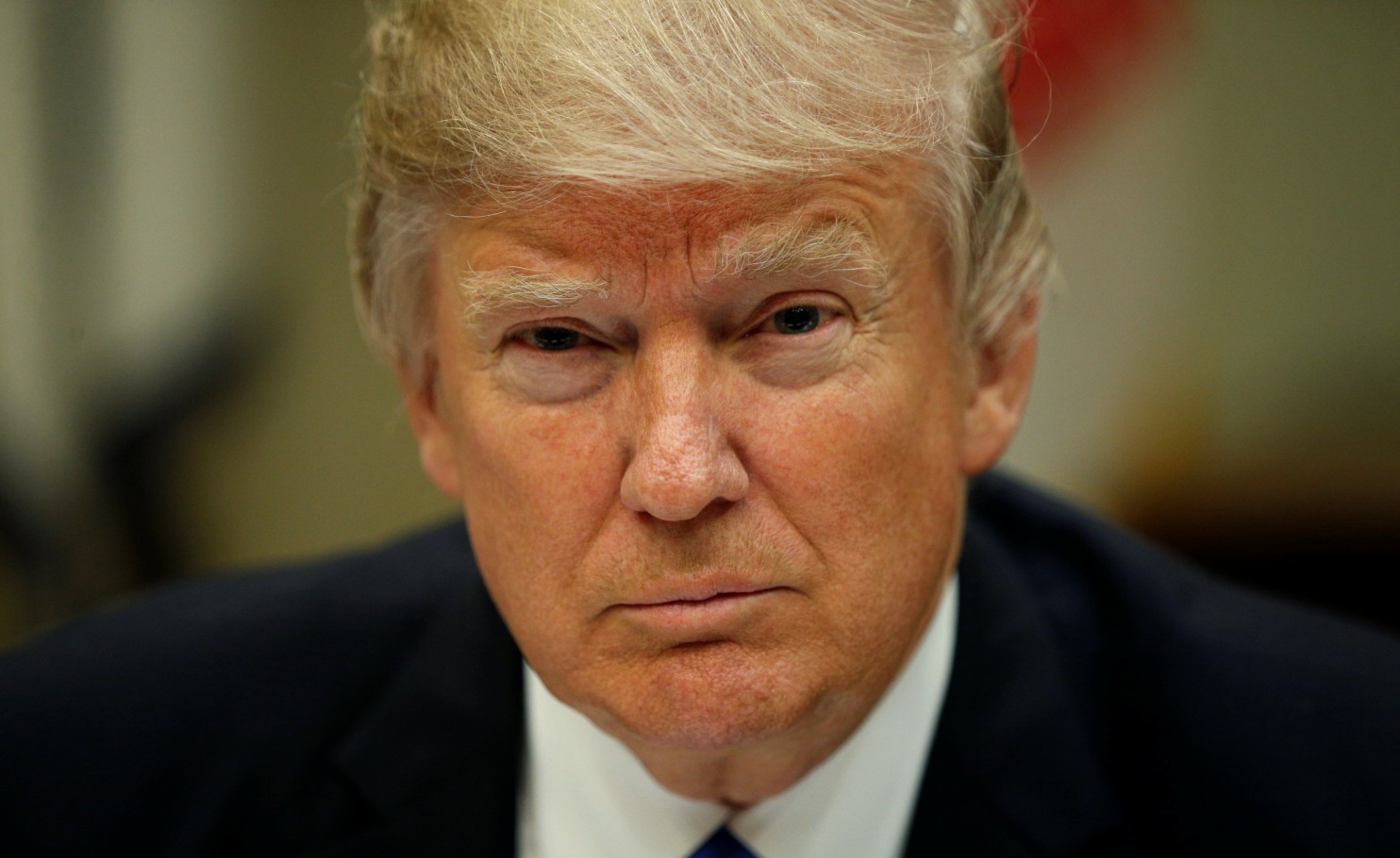 We keep hearing that President Trump will roll out the new version of his travel ban any day now. The White House delayed it earlier this week, because Trump advisers reportedly thought it could step on the good press he’d earned from his speech, thus inadvertently undercutting their own claims that enacting the ban is an urgent national security matter.

Here’s the real reason for the delay: The Trump administration can’t solve the problem that has always bedeviled this policy, which is that there isn’t any credible national security rationale for it. Unlike on the campaign trail, when you’re governing, you actually have to have justification for what you’re proposing, or you often run into trouble.

MSNBC’s Rachel Maddow had an important scoop on Thursday night that further undercuts the substantive case for Trump’s ban, which would restrict entry into the country by refugees and migrants from select Muslim-majority countries. Maddow obtained a new internal Department of Homeland Security document that reached this key judgment:

We assess that most foreign-born, US-based violent extremists likely radicalized several years after their entry to the United States, limiting the ability of screening and vetting officials to prevent their entry because of national security concerns.

This new document is separate from another DHS document that was leaked to the press last week. That one also undercut the case for the ban, concluding that “country of citizenship is unlikely to be a reliable indicator of potential terrorist activity.”

The new document obtained by Maddow weakens the central rationale for the ban, which is to put a temporary delay on entry into the United States for the express purpose of tightening up our vetting procedures. DHS’s conclusion appears to be that vetting procedures in particular are not that useful in screening out people who radicalize later, and that most foreign-born emigrants to the United States who become violent extremists fall into that category.

“The national security justification for this whole ban — this setting up of extreme vetting — is bull-pucky,” Maddow said. “There’s nothing they can set up at the border to tell you years down the road who might become … a radical and violent person years from now.”

This complements the conclusion of the other leaked memo. Taken together, they appear to mean that DHS’s analysts believe that singling out those countries makes little sense and that the problem in preventing terrorism by immigrants does not lie in our vetting procedures as they are, which already screen out the immediate threats.