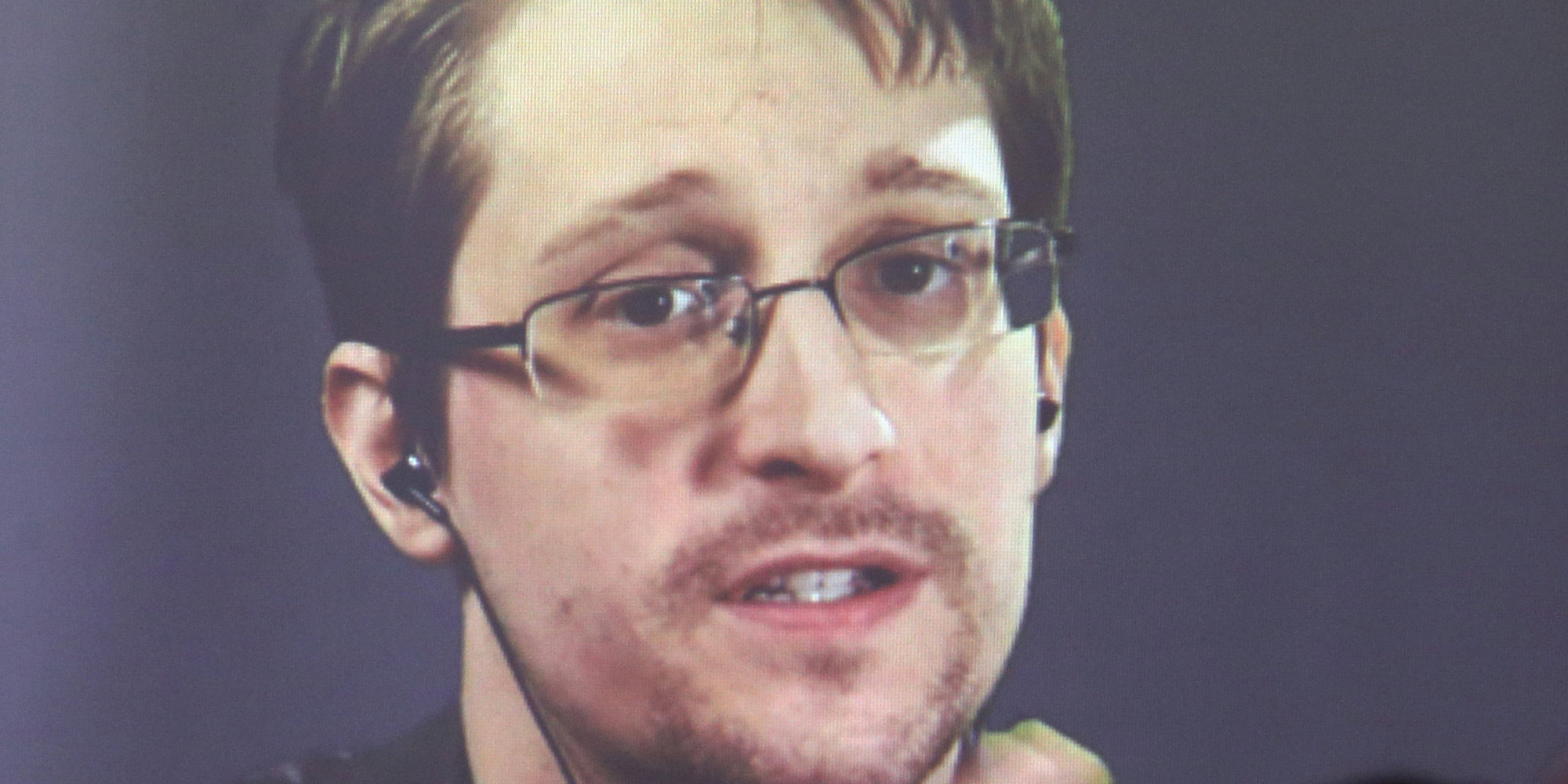 U.S. intelligence officials appear certain that Russia was responsible for interfering in the presidential election — though they haven’t fully detailed how they know. But a classified document leaked by former National Security Agency contractor Edward Snowden reveals that they’ve tracked Russian hacking before and that the information they gleaned may have helped this time around.

Russian hacking also occurred in the case of Russian journalist and American citizen Anna Politkovskaya, who was gunned down in 2006 in her Moscow apartment after writing articles critical of the Kremlin and Russian President Vladimir Putin. Five men were convicted of her murder, but it’s still a mystery who ordered the killing.