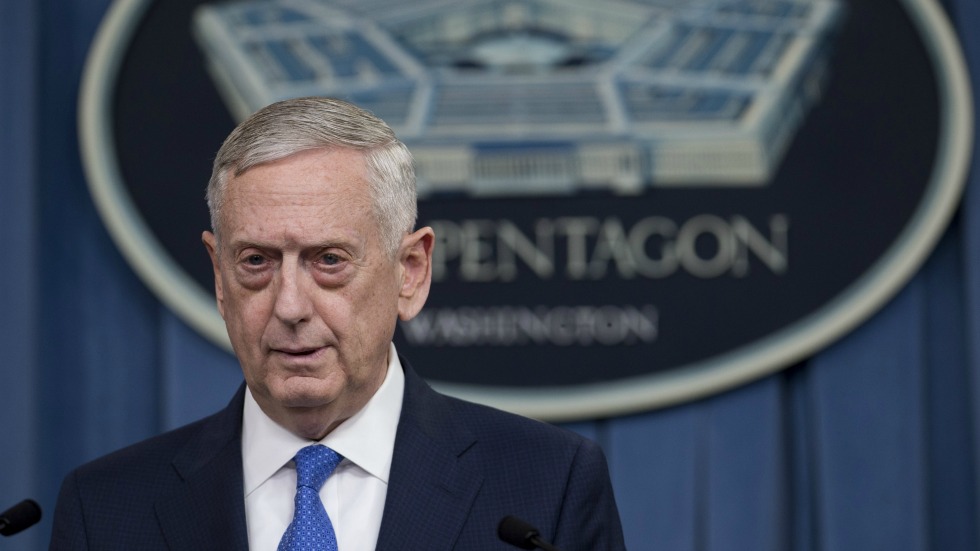 “The DPRK must choose to stop isolating itself and stand down its pursuit of nuclear weapons,” Mattis said in the statement, referring to North Korea.

“The DPRK should cease any consideration of actions that would lead to the end of its regime and the destruction of its people.”

The Mattis statement was just as tough in tone with North Korea, but it indicated mere threats from Pyongyang, which are routinely made by that country’s government, would not lead to military action.

Trump on Tuesday warned North Korea of “fire and fury” if it takes aggressive steps toward the United States, words that caught much of the word off guard and raised concerns about escalating tensions between the two countries.

White House press secretary Sarah Huckabee Sanders later said that Trump discussed the “tone and strength” of his message with senior national security advisors before his remarks, but “the words were his own.”