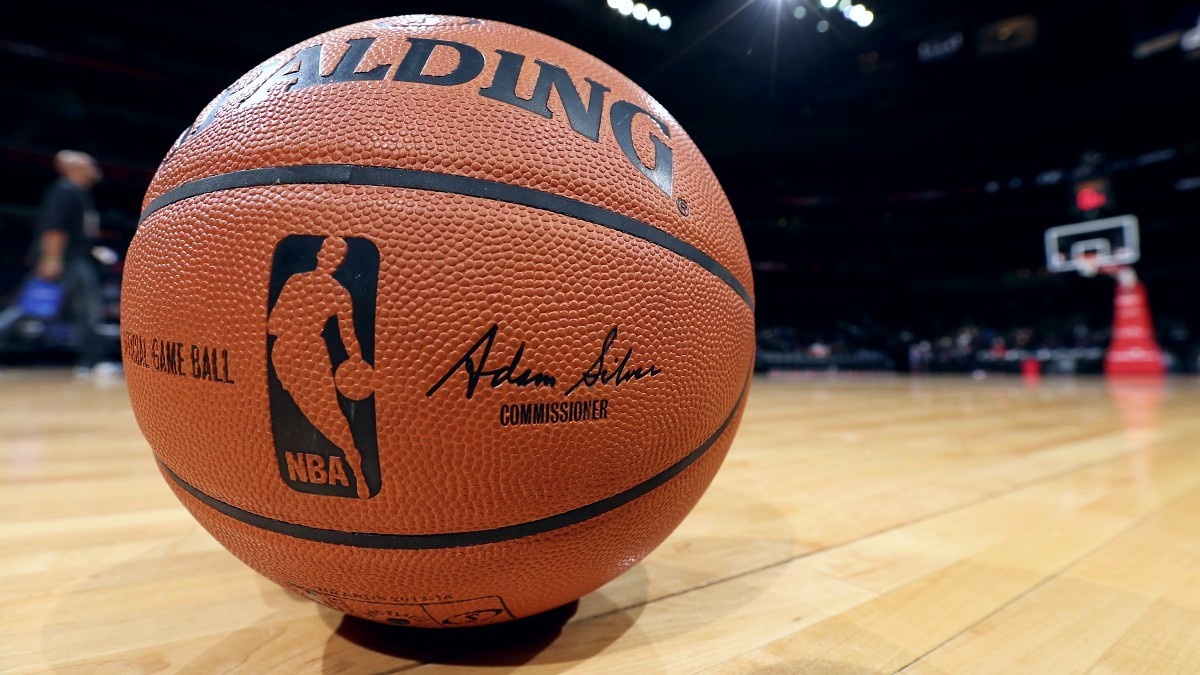 Popovich used part of his pregame press conference on Friday to take a shot at the Alamo Heights Independent School District in Alamo Heights, Texas, for their decision to keep the Columbus Day holiday instead of changing it to Indigenous Peoples’ Day.

The 72-year-old legendary NBA coach likened the 15th-century Italian explorer who sailed to the present-day Bahamas in 1492 to a genocidal mass murderer.

“He initiated a New World genocide,” Popovich said of Columbus, via the San Antonio Express-News. “He set in motion what followed, the annihilation of every Indigenous person in Hispaniola, which was Haiti and the Dominican Republic today. He took slaves. He mutilated. He murdered.”

Popovich also took issue with the idea that celebrating Columbus Day was an honor for Italian Americans.

“It’s not a knock on Italian Americans. That’s a silly argument. It’s like saying, ‘We should be proud of Hitler because we are German.’ It makes no sense. It’s about Columbus. It’s not about Italian Americans. So, there are a lot of states that have come out and scratched Columbus Day and made it Indigenous Peoples’ Day. But in our city, are we that backward that we have school districts that do that? I am amazed. Just amazed,” he added.