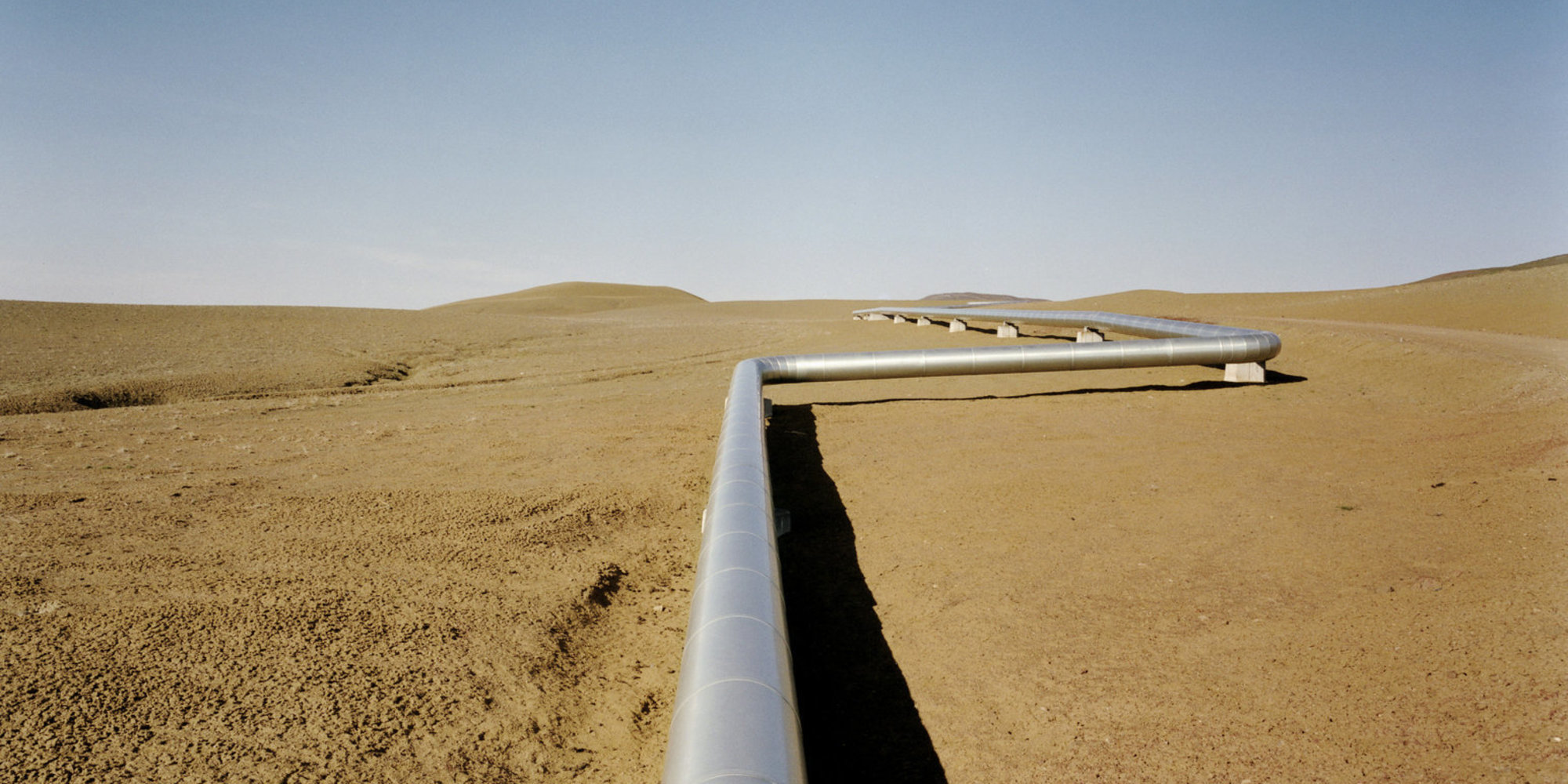 About 150 miles from where thousands have protested for months that the Dakota Access pipeline could threaten a Sioux tribe’s water supply, a pipeline in the western part of North Dakota has spilled more than 130,000 gallons of oil into a creek, state officials said.

In all, the Belle Fourche pipeline lost 4,200 barrels of crude oil, or more than 176,000 gallons, before operators shut it down, according to state Department of Health spokeswoman Jennifer Skjod. Most of the oil flowed into the Ash Coulee Creek near Belfield, Skjod said.

It’s unclear what caused the break, according to Wendy Owen, a spokeswoman for Wyoming-based True Companies, which owns the pipeline. A landowner discovered the leak Dec. 5. The company uses monitoring technology designed to detect leaks, but it possibly failed because of “the intermittent nature of the flow” of oil through the pipeline, Owen said.