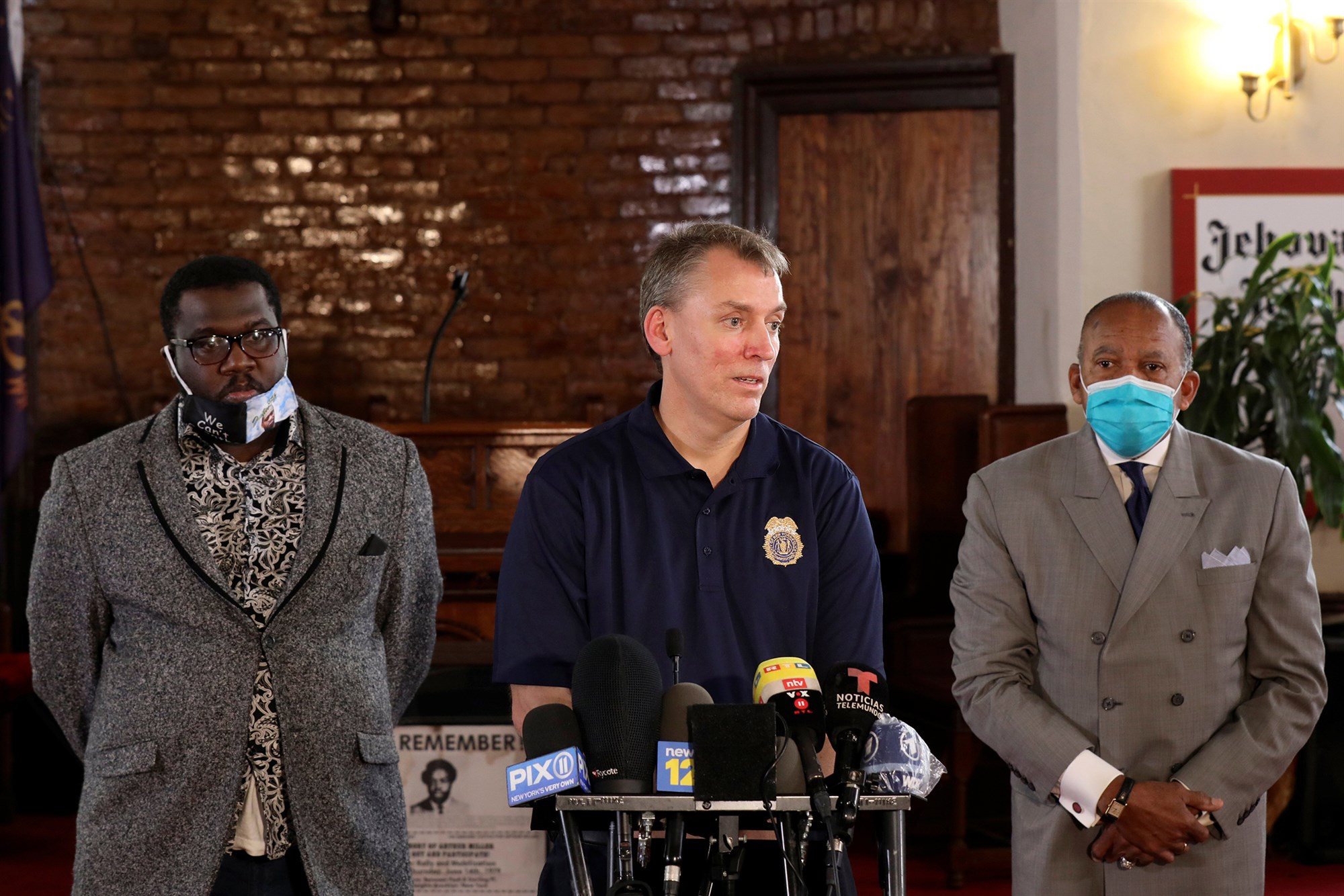 The New York City Police Department is disbanding a 600-person plainclothes anti-crime unit in a move that a top official described Monday as the end of its controversial stop-and-frisk program.

The unit, which has operated in every precinct in the city, was charged with proactively finding guns and taking them off the streets.

Addressing a small group of reporters from 1 Police Plaza headquarters, Police Commissioner Dermot Shea called the move “a seismic shift in the culture of how the NYPD polices this great city.”

“I would consider this in the realm of closing the last chapters of stop, question and frisk,” he said.

As used by the department, the tactic gave officers wide latitude to detain suspects. A class-action lawsuit led to a federal ruling in 2013 that found more than 80 percent of the stops involved Black people and Latinos. The stops rarely resulted in the seizure of contraband.

Shea said the decision wasn’t an indictment of anti-crime officers, who he said have done an “exceptional” job. But he said policing in 2020 is different from what it was a decade ago.