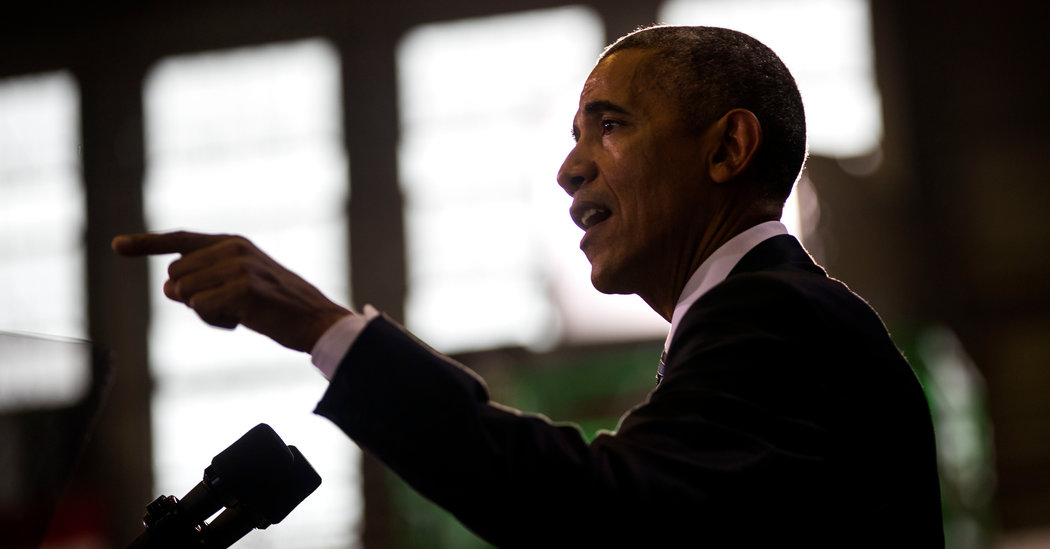 Washington – President Obama has ordered American intelligence agencies to produce a full report on Russian efforts to influence the 2016 presidential election, his homeland security adviser said on Friday. He also directed them to develop a list of “lessons learned” from the broad campaign the United States has accused Russia of carrying out to steal emails, publish their contents and probe the vote-counting system.

“We may have crossed a new threshold here,” Lisa Monaco, one of Mr. Obama’s closest aides and the former head of the national security division of the Justice Department, told reporters Friday. “He expects to receive this report before he leaves office.”

The report, according to senior administration officials, will trace the attacks on the Democratic National Committee and on prominent individuals like John D. Podesta, the chairman of Hillary Clinton’s presidential campaign.

But it is unclear that the contents of the report will be made public. Intelligence agencies and the Federal Bureau of Investigation, which still has an active investigation of the hacking underway, have been reluctant to make public any of their findings; they fear it will reveal sources and methods of how the incursions were traced back to Russia. After past investigations involving sensitive intelligence information, declassified versions of reports were sometimes published, with a classified version sent to congressional committees and some agencies.