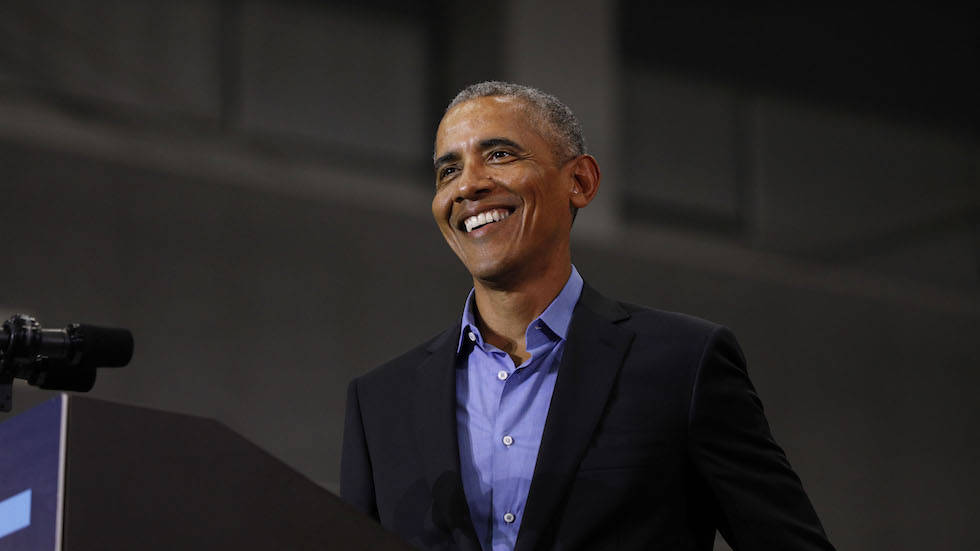 And Biden, who served for eight years as vice president under Obama, emphasized that his former boss is “doing enough for our campaign” and that Obama’s “doing well.”

Biden made his comments as he briefly spoke with reporters at an airport near his home in Delaware before boarding a flight to Florida to campaign in the crucial battleground state.